The defeat of Andrej Babiš’s ANO in the Czech Republic brings prospects of an end to the corruption, instability and anti-Europeanism that have defined the past four years of Czech politics. A coalition between the conservative alliance Spolu (27.8%) and the liberal alliance Pirate Party / STAN (15.6%) would secure a comfortable parliamentary majority and, as Volker Weichsel writes in Osteuropa, provide the country with a ‘heterogenous but still largely pro-European government one year before EU presidency in the second half of 2022’.

For all his flirtation with illiberal politics, Babiš’s methods differed from those of Orbán and Kaczynski. As Weichsel points out, in the Czech Republic, ‘there is no organized and powerful political force in a position to combine legislative and executive power and to subordinate the judiciary’. This is not to say that the country’s democratic institutions would be strong enough to withhold such an assault, were it to occur. However, ‘Czech society is not polarized and politicized in the same way’. On the other hand, neither have Babiš and other semi-oligarchic actors been able to ‘capture’ the state, as in Slovakia, but merely, as Kai-Olaf Lang argues, ‘established regional and local networks that ensure their interests are served’. 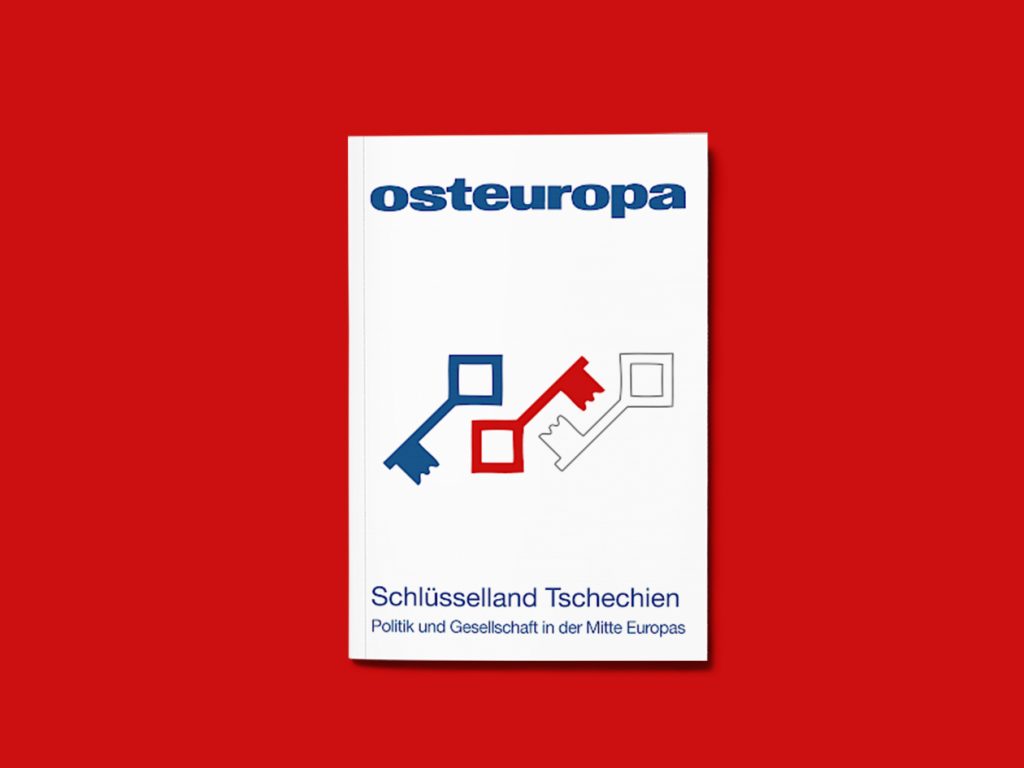 Czech politics a mirror of broader developments, above all the fragmentation of the party system, the disappearance of party loyalties, and the collapse of ideological distinctions, all of this against the backdrop of Europeanization and globalization, according to Vlastimil Havlík and Martin Mejstřík. Dissatisfaction with established parties causes voters to prefer the ‘technocratic populism’ of an Andrej Babiš or the authoritarian populism of a Viktor Orbán to the classical politics of representation. ‘Pluralist politics and the accountability of elected parliamentarians for their actions are thus caught in a pincer.’ Insofar as the Czech Pirate Party disavows ideology and offers ‘intelligent technological solutions’, there is little to distinguish it from ANO, argue Havlík and Mejstřík.

The appeal of the ‘managerial populism’ epitomized by Babiš lies in its critique of the inefficiency and ineffectiveness of traditional politics, write Ondřej Císař and Michal Kubat. ‘This kind of populism denies that there are differences of interests between social groups expressed in “leftwing”, “rightwing” (or liberal) programmes. Instead, its representatives claim that they have the right concept for everyone. Moreover, the “normal parties” are corrupt while the managers are responsible and honest. Whoever has run a company can lead a country.’ This form of populism is neither authoritarian or nativist; however, ‘the anti-political attitude, the contempt for the balance of interests in the party-political debate, inevitably places it in opposition to pluralist democracy.’

Czech society is considered the most secular in Europe, writes Miroslav Kunštát. However, the thousand-year history of religion in Bohemia reveals that the religious orientation towards West and East, struggles between confessions, and the conflict-ridden intertwining of political and religious power shape politics and society in the Czech Republic to this day. The dispute over the restitution of church property provided an example of Czech society’s distrust of the Catholic Church, still the country’s largest confession. At the same time, politicians of all stripes invoke ‘Christian values’ that must be defended against the corrupting influences of the globalized world.

Return to the rural

The village comedy is a defining genre of Czech film, presenting rural seclusion and the idyllic village community as a counter-model to the town. Since the early 2000s, writes Alfrun Kliems, there has been a return to this nineteenth-century trope in Czech film and in Czech prose. However, traditional contrasting motifs such as pub and café, town and country, village and forest are being displaced. Village and city are blending into a civilizational context. The counter-image is the undomesticated forest, on the one hand, and an alien nature in the form of the Slovak mountains, on the other. This shift coincides with an expression of growing tensions in society.

So nothing had really changed