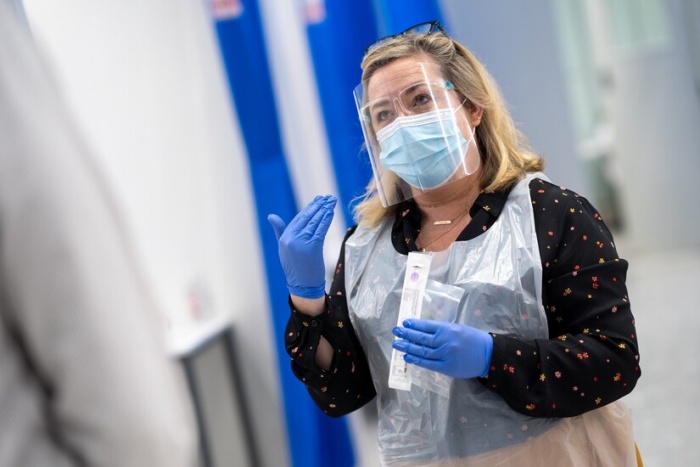 On the Beach will extend its free Covid-19 test offer to holidaymakers to cover the 2022 holiday season.

The offer, launched earlier this month, will now be applicable on trips up until the end of October next year.

For new bookings made before October 31st, On the Beach will cover the cost of tests required for fully-vaccinated holidaymakers to travel to Spain, Greece and Cyprus.

Following changes to testing requirements by the Welsh government, the offer now also extends to those residing in Wales, in addition to those living in England, Scotland and Northern Ireland.

Currently, for fully-vaccinated travellers, regulations in England, Northern Ireland, Scotland and Wales require an antigen pre-departure test and a PCR test on or before day two of returning to the UK.

While changes were announced to testing requirements by the government last week for those residing in England, which will come into place in October, it seems that testing in order to travel will remain a requirement for the foreseeable future, bringing additional costs for holidaymakers.

As of October 4th, the need for a pre-departure test will end for those living in England, though a day two PCR test will still be required.

Changes to testing requirements have not been announced for Northern Ireland, Scotland or Wales.

Simon Cooper, chief executive of On the Beach, said: “We are delighted to be extending this offer into 2022, and also to be able to provide it for our holidaymakers in Wales.

“Customers have always been squarely at the heart of our business and extending this offer continues to put them first, easing the financial and administrative burden of testing and making the decision to go – and process of going – on holiday that bit easier.”

The move comes as On the Beach tries to rebuild its position in the market.

In May, the travel company made the decision to stop selling holidays during the peak summer season, as uncertainty and confusion around international leisure travel grew.