Kendall and Kris Jenner Do Birthday Parties on Opposite Coasts 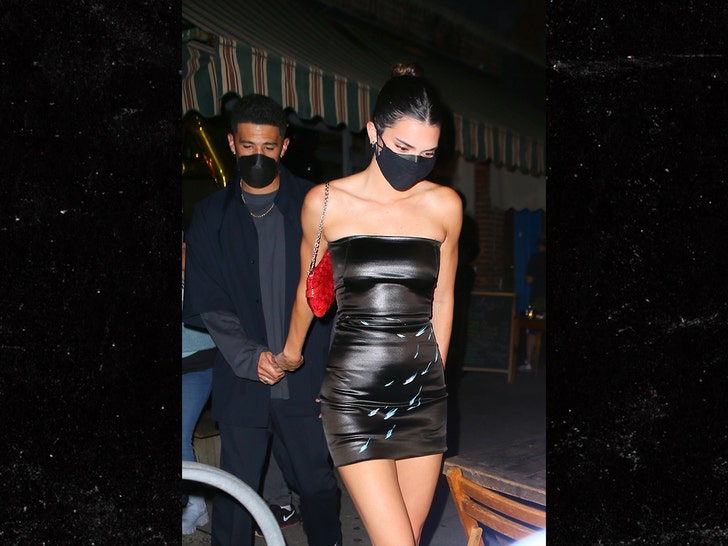 The Jenner family was out and about on opposite coasts Thursday night, looking stylish and celebrating friends’ birthdays … but Kendall Jenner‘s night included a close encounter of the EX kind.

Kendall and her BF, NBA superstar Devin Booker, hit up Lucali in NYC where they were attending the bday bash of their friend, model and DJ Fai Khadra. Not shockingly, Kendall was dressed to the nines in a skintight, and tiny, black dress. Hey, she is a supermodel!

But, here’s the thing, Fai has another NBA-playing buddy by the name of Blake Griffin, and he showed up ready to party too — although, not nearly as decked out as his ex-GF. 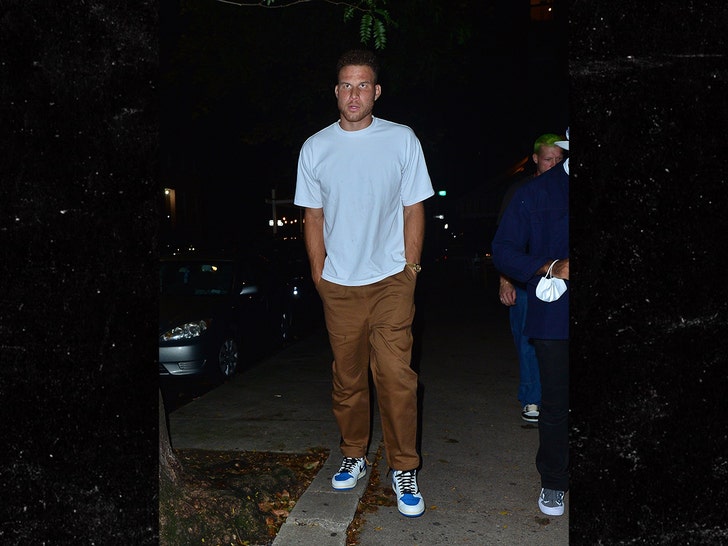 We don’t know if Kendall and Blake actually saw each other inside, but they split way back in 2018. We’re guessing everybody’s cool by now.

Meanwhile, on the west coast, Kris Jenner was out at Craig’s in WeHo for a birthday dinner for one of her gal pals. 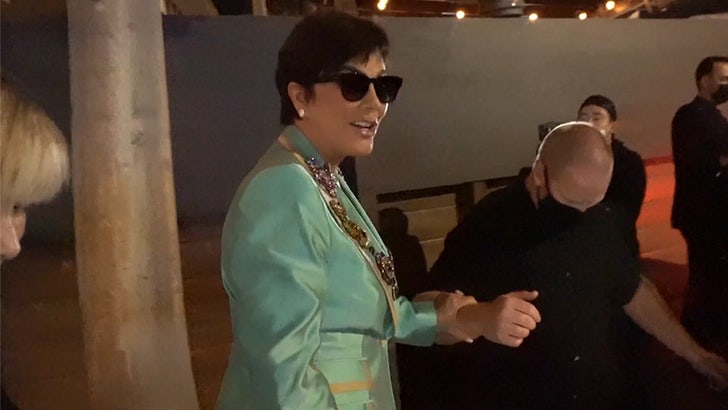 The Kardashian/Jenner matriarch was beaming about Kylie having another baby … but made sure not to spill any tea about her grandchild-to-be. Instead, she just called the latest family pregnancy a blessing.

The Italian village without cars