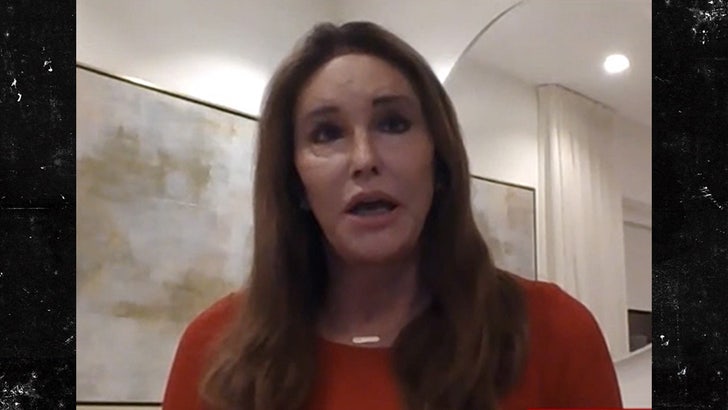 Caitlyn Jenner says she’s all for “a woman’s right to choose,” but she also supports Texas’ new, restrictive abortion law … or at least its right to adopt it.

Jenner explained herself during a Tuesday segment on CNN … saying “I am for a woman’s right to choose” but “I am also for a state having the ability to make their own laws. So I support Texas in that decision. That’s their decision.”

Jenner, who is trying to become Governor of California, also noted that while she supports Texas’ legislative decision she doesn’t see the Golden State’s laws changing in the future when it comes to a woman’s right to choose.

As we reported … Texas’ new law, which went into effect September 1, pretty much outlaws abortion after the first 6 weeks of pregnancy. Critics of the so-called “heartbeat bill” wanted the Supreme Court to step in but they refused to hear the case … in effect, killing Roe vs. Wade in Texas.

Sarah Silverman is among the bill’s harshest critics … saying it’s an attack on the poor. 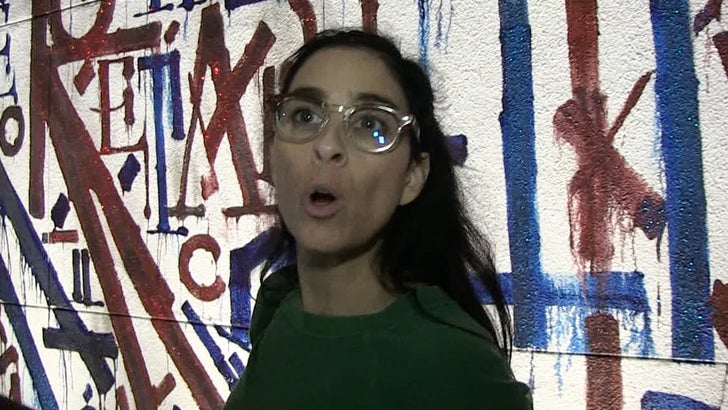 The new law, BTW, puts a bounty on the heads of anyone who assists a woman in getting an abortion after 6 weeks. Those who assist can be sued by anybody in the country for $10k plus attorney’s fees.

Two Style-World Latinx Founders On How Their Heritage Inspires Them

Paula Jones: 5 Things About The Woman Annaleigh Ashford Is Playing In ‘Impeachment: ACS’