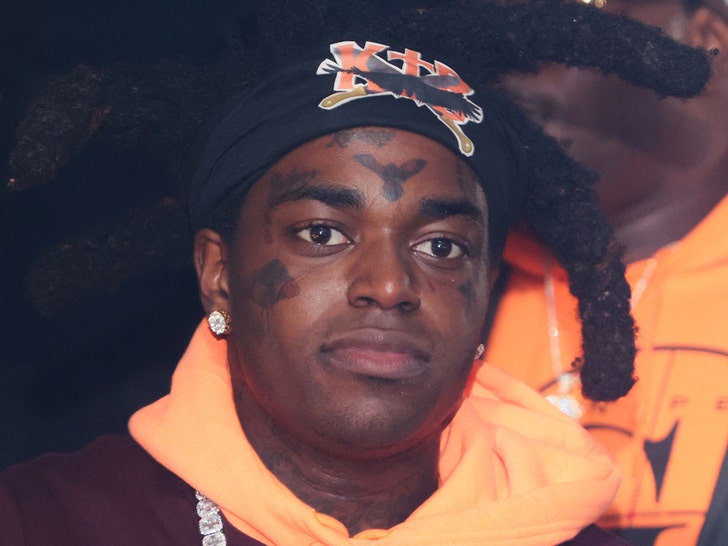 Kodak is now in the crosshairs of the Pompano Beach Authority, which seems to have all sorts of problems with Kodak donating air conditioning units in a housing project to help them beat the sweltering Florida heat.

Kodak personally delivered the AC units back in July, but we found out the Housing Authority fired off a cease and desist letter last month, which accused Kodak of entering the property twice, causing “disturbances.” The Housing Authority claimed the rapper caused a disruption by shooting a music video on the property and playing loud music. And, get this … the H.A. railed on him for daring to install air conditioning in the units.

The Housing Authority said, “Your actions have adversely impacted the Property’s residents’ right to peacefully enjoy the property.”

Kodak’s lawyer, Bradford Cohen, begs to differ, firing off a letter to the Housing Authority and saying it was sad and shameful they “wish to stop the assistance to the elderly and underprivileged during a heat wave and 2 year pandemic.”

Cohen says Kodak did NOT film any music videos … there was just some background music that was not loud at all.