The remnants of Hurricane Ida led to fatal flooding and destruction in New York and New Jersey, and the area’s under a state of emergency Thursday as everyone deals with the aftermath.

The National Weather Service issued a flash flood emergency in NYC for the first time — not to mention a tornado watch — as torrential rains flooded streets and subway lines, swept away cars, suspended flights, and destroyed buildings and homes overnight.

There is #flashflood in around #NYC and this is central park avenue #scarsdale! There is no one here help these people! #911 is down…! pic.twitter.com/BW8Zj6S4c6

Sadly, the storm has also resulted in 9 reported deaths, including a mother and her 22-year-old son who were killed when a building partially collapsed in Queens.

NYC Mayor Bill de Blasio called the storm a “historic weather event” and warned citizens to stay inside and away from the dangerous conditions on the city streets. A travel ban was also imposed until 5 AM to keep people safe. 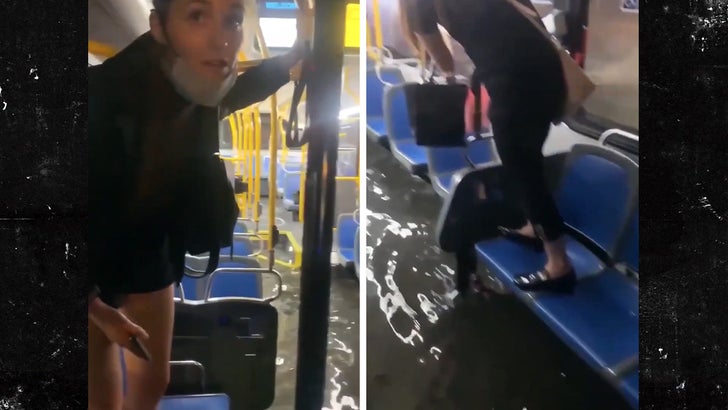 Photos and videos from the storm show just how terrifying and dangerous things got, with cars almost completely submerged on the streets and passengers standing on the seats of a bus trying to make its way down Broadway in Queens. 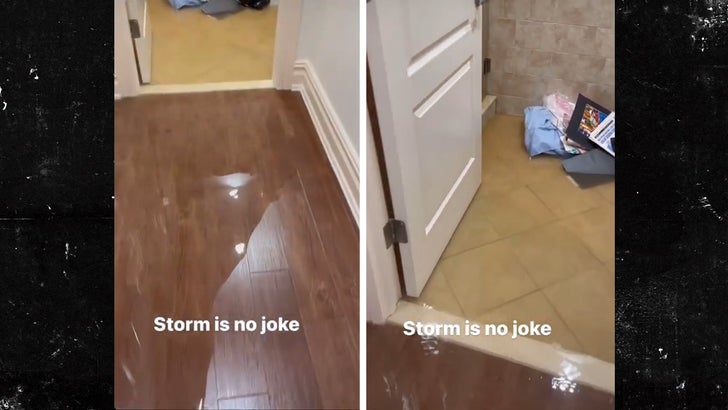 The severe storm conditions weren’t limited to the Northeast either … Cardi B‘s also dealing with flooding hundreds of miles south in her 22,000-sq-ft Atlanta-area mansion.

She’s not too happy about it either — but neither are the millions of Americans tragically impacted since this monster storm first made landfall in New Orleans 4 days ago.