Afghanistan: A humiliation in whose eyes? 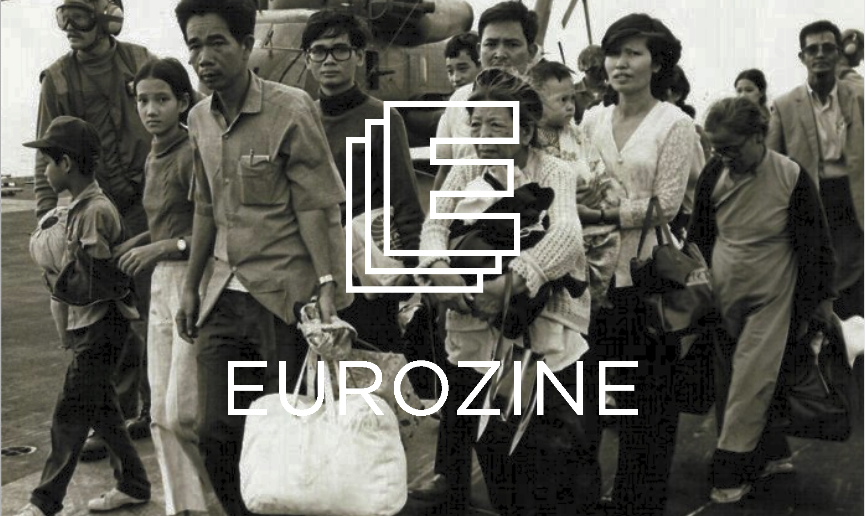 There is no doubt that the Afghanistan withdrawal signals the historic failure of ‘nation-building’ as a foreign-policy paradigm. As Biden put it in his speech: ‘It’s about ending an era of major military operations to remake other countries.’ But to describe Afghanistan as a ‘humiliation’ for the US and its allies misses the point. If at all, it is a humiliation for a generation of politicians who viewed foreign policy as grand strategy conducted over the head of electorates. It was telling that in Tony Blair’s intervention condemning the withdrawal, he failed to consider the  democratic legitimacy of the Afghan invasion, which as British prime minister he had supported in 2001.

The Vietnam parallel has loomed large in the humiliation narrative. The comparison tends to overlook that the decision to end the deeply unpopular Vietnam conflict – which was vital to the de-escalation and eventual resolution of the Cold War – was effectively taken by Congress. In other words, by elected representatives. Similarly, it has been public discontent with the ‘Forever War’ in Afghanistan that has forced the political climbdown. Although support for the withdrawal is much higher among Democrats than Republicans (70% to 34%; 54% support overall), it is worth recalling that Biden didn’t just execute an order made by his predecessor but, as Obama’s vice, provided the blueprint for Trump’s ‘troops out’ stance. If this is a ‘humiliation’, then in whose eyes?

Of course, for the people in Afghanistan who have benefitted from the freedoms of the past two decades, and particularly for the affiliates of the US abandoned in the country, it is irrelevant whether the withdrawal has domestic approval. The US and its European allies must recognize their debt to those in whose name the occupation was justified. It is here, and not in an anachronistic Cold War script, that the Vietnam comparison is useful. Just as the resettlement of South Vietnamese after 1975 was an opportunity for the US to restore its reputation on human rights, so accepting Afghan refugees can go some way towards compensating for the human rights violations of the War on Terror, argues historian Amanda Demmer in conversation with Claire Potter of Public Seminar.

In Germany, a debate has been raging over Holocaust memory culture and the understanding of the Holocaust as a ‘singular’ event. In his brilliant, polemic article for Geschichte der Gegenwart, the historian Dirk Moses argued that Holocaust memory serves a redemptive function for the German nation. This function is threatened by more recent global histories of genocide that place the Holocaust in the context of colonial violence, where according to Moses it belongs.

In a measured response published in German in Blätter für deutsche und internationale Politik, now published in English in Eurozine, Micha Brumlik inspects the empirical claims on which the ‘German catechism’ argument rests. How strong is the evidence of continuity between the colonial and the Nazi genocides? And must a direct connection be established in order to justify reconsideration of the ‘singularity thesis’?

On 27 August the Belarusian Supreme Court ordered the dissolution of the Belarusian Association of Journalists (see here and here). Though feared, the news came as a shock: there had been a hope that its public law status would protect it from Lukashenka’s clampdowns on civil society organizations.

The BAJ was founded in 1995. In 2004 its co-founder and former chairwoman, the radio journalist and dissident Zhanna Litvina, received the Sakharov Prize on behalf of the organization from Josep Borrell, then President of the European Parliament. Will the current High Representative of the EU for Foreign Affairs make a statement on behalf of the BAJ? If such prizes are useful for anything, then it is to offer the protection brought by international attention to the causes their recipients represent.

The island where knitting is men’s work

Hearst’s Virtual Style Summit Was A Celebration of Black Excellence

Brilliant & Black: In Heart of the Diamond District with Sheryl Jones

The Art of Living | Pierre Chen’s Passion for Wine