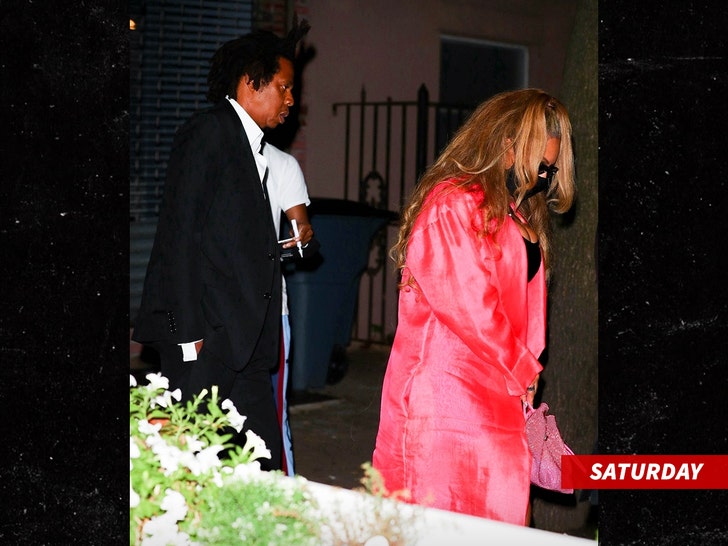 Beyonce and Jay-Z celebrated an anniversary Saturday night … the 18th anniversary of 40/40. 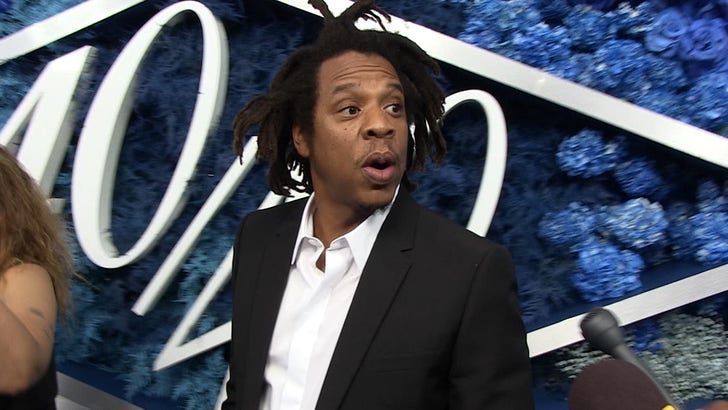 We tried asking Jay about the flap over the blood diamond Beyonce was wearing in their Tiffany and Co. ad, but that was a no go. 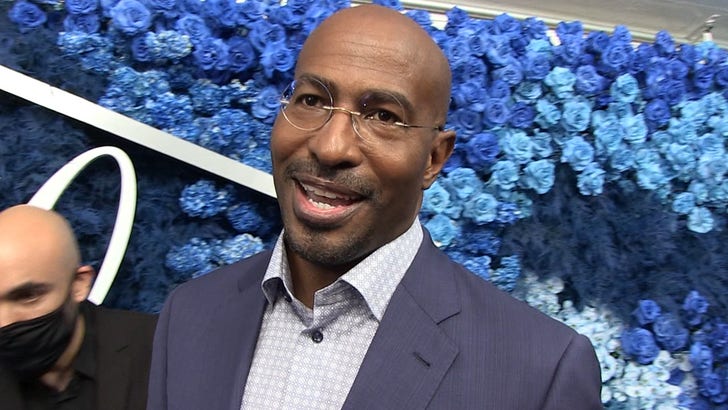 Van Jones talked to us about Jay getting into gaming, and why it makes total sense and why it’s important for the black community to get involved at the ground stage.

Beyonce looked amazing … you gotta give it to her for the pink platform heels.

The brand gained recognition when JAY-Z referenced his investment in his 2003 song “Dirt Off Your Shoulder” with the line “Now you chillin’ with a boss, bitch of course SC on the sleeve / at the 40/40 club ESPN on the screen”.