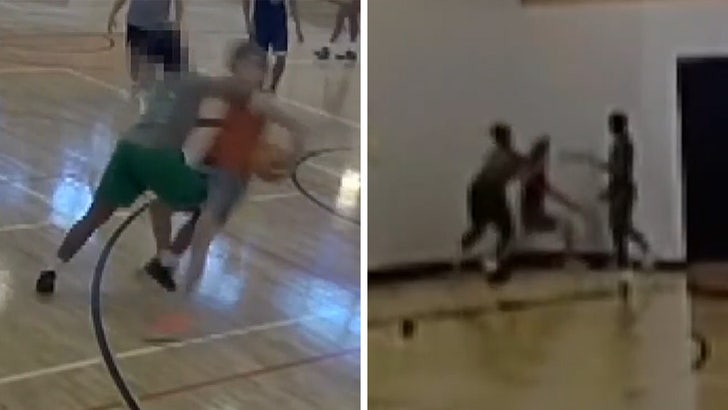 Actress Allyssa Brooke‘s teenage son was viciously attacked on a basketball court … and it was all filmed by other kids who just stood by and laughed.

You see Allyssa’s son, Nick, driving the lane before he’s shoved to the ground. Nick quickly gets up to confront the guy who committed the flagrant foul but he’s pushed … and then, someone comes out of nowhere and punches him in the face. 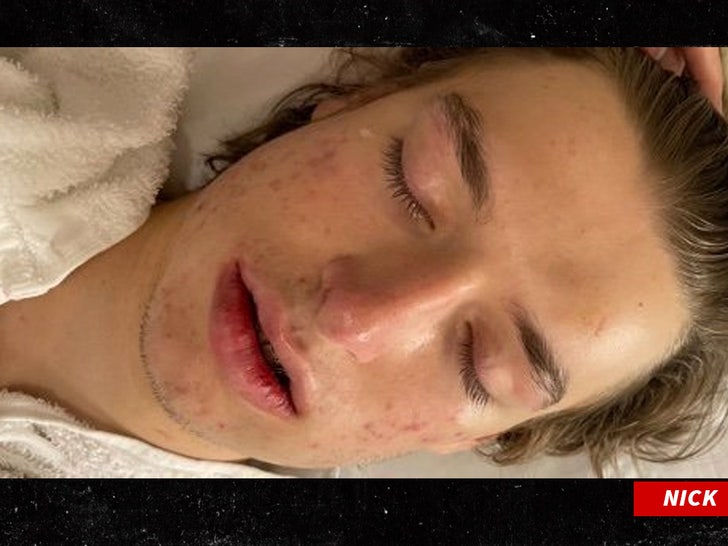 Nick suffered a broken jaw in 3 places, a severe concussion and whiplash. When he got to the hospital, a baseball-sized lump had formed on the back of his head … prompting concerns from doctors that there might be internal bleeding in his brain.

Allyssa — whose acting credits include “Stranger Things,” “Ozarks” and “Queen of the South” — told 11Alive she spent Nick’s 17th birthday feeding him liquids through a syringe because his jaw’s been wired shut for 6 weeks. 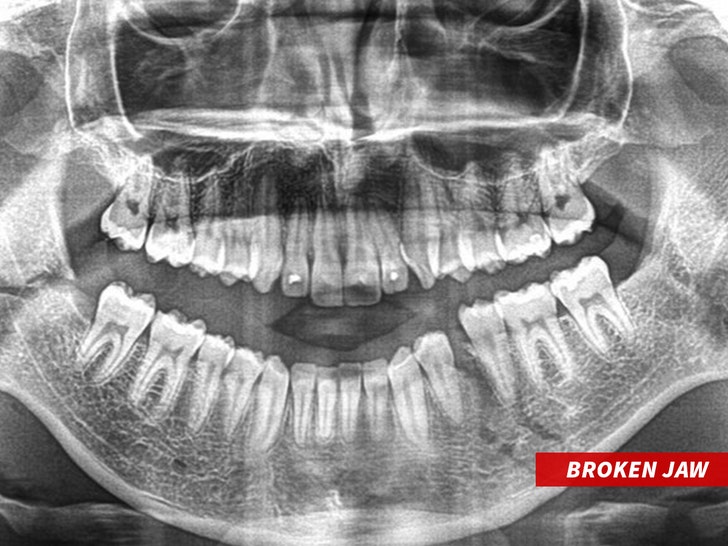 Allyssa’s angry at those who found joy in the beatdown. She said, “I don’t expect everybody to be a hero and run in to save the day if that’s not your style. But, to laugh and applaud, and cheer, that’s not humanity.”

Nick’s got a long road of recovery ahead. Once his jaw’s unwired, Allyssa says he’ll need additional weeks of bands to strengthen and retrain his bite. He also faces 6 months to a year of wearing braces to realign his teeth … several of which she says were twisted out of place. 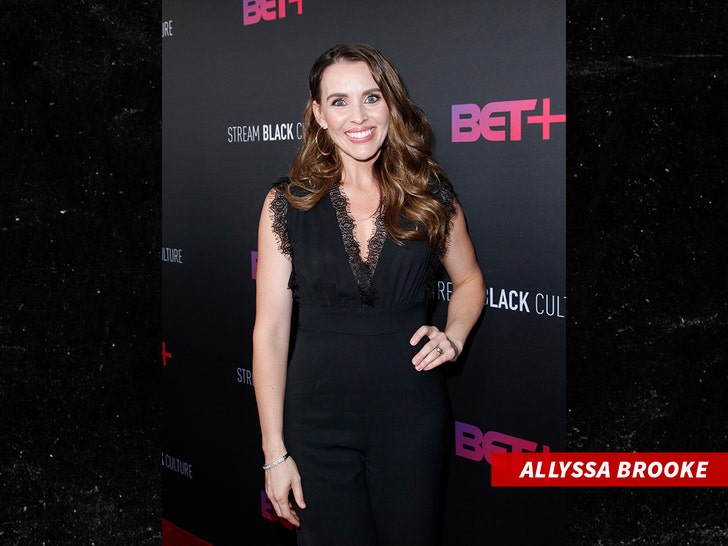 As for the attackers … the kid who broke Nick’s jaw has been charged with assault as a juvenile. But, Allyssa says the kids who filmed the incident should also be brought to justice. She has since started a Change.org petition toward that end.

2 Chainz Declines Candy Sale Attempt, Tells Kids to Keep it Up Though