A Philosopher on Mansplaining and Gaslighting 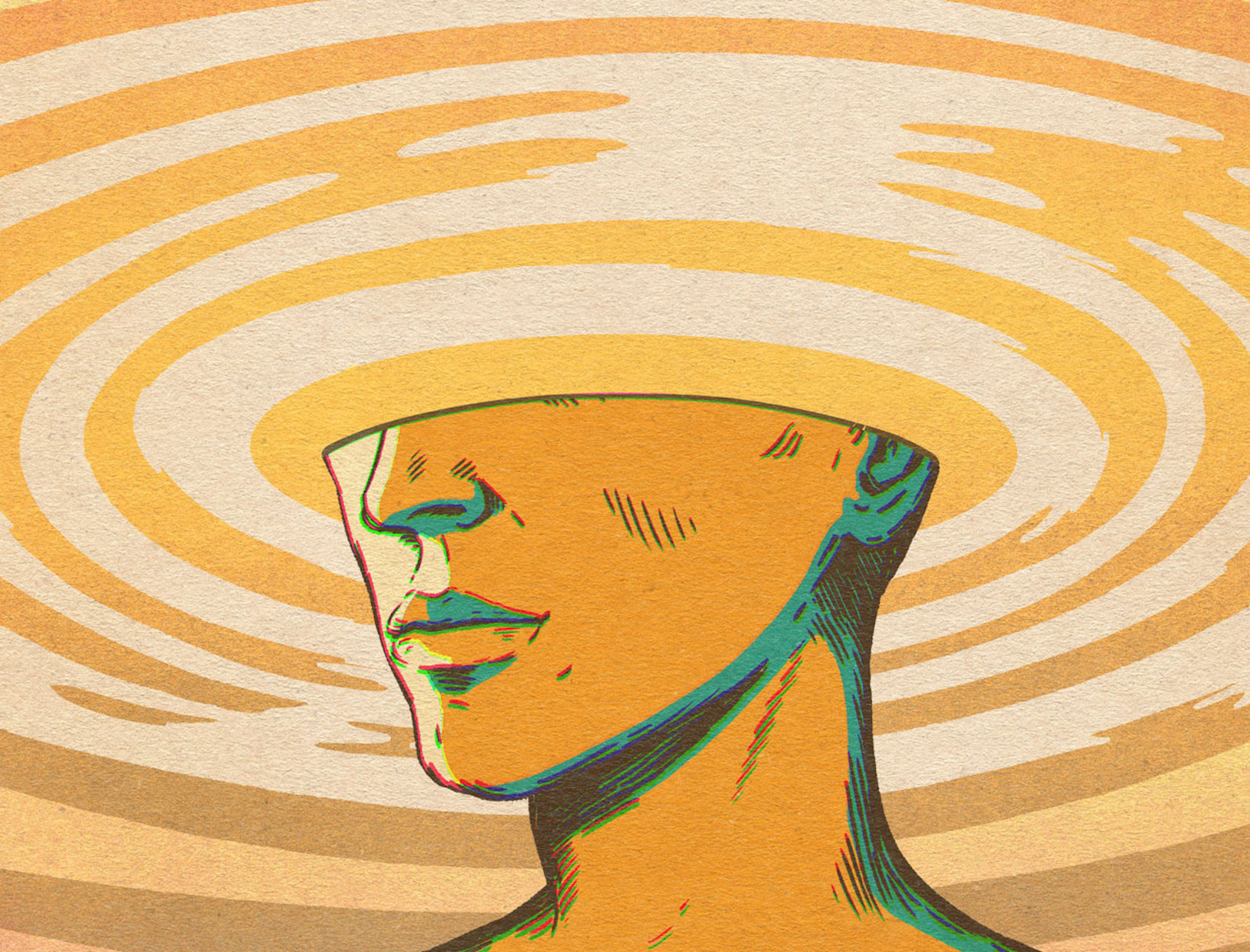 Kate A. Manne is an associate professor in the Sage School of Philosophy at Cornell University. She received her PhD in philosophy from MIT and her BA in philosophy from the University of Melbourne. Manne’s research focuses on moral philosophy, feminist philosophy, and social philosophy. She is the author of Down Girl: The Logic of Misogyny and Entitled: How Male Privilege Hurts Women. Manne has contributed numerous opinion pieces and essays on misogyny and gender bias for a wide audience.

A freedom festival born from slavery

Does Your Body Really Absorb Supplements?

17 Pairs of Platform Boots to Stomp Around in This Fall

18 Gift Ideas for the Enigmatic Scorpio

Want a TV that can excel at gaming, movies, kdrama and work? Here’s one.

Innovation is key: Learn from founders of tech unicorns Sea, Carro, Carousell at…