Guess Who This Guitar Girl Turned Into! 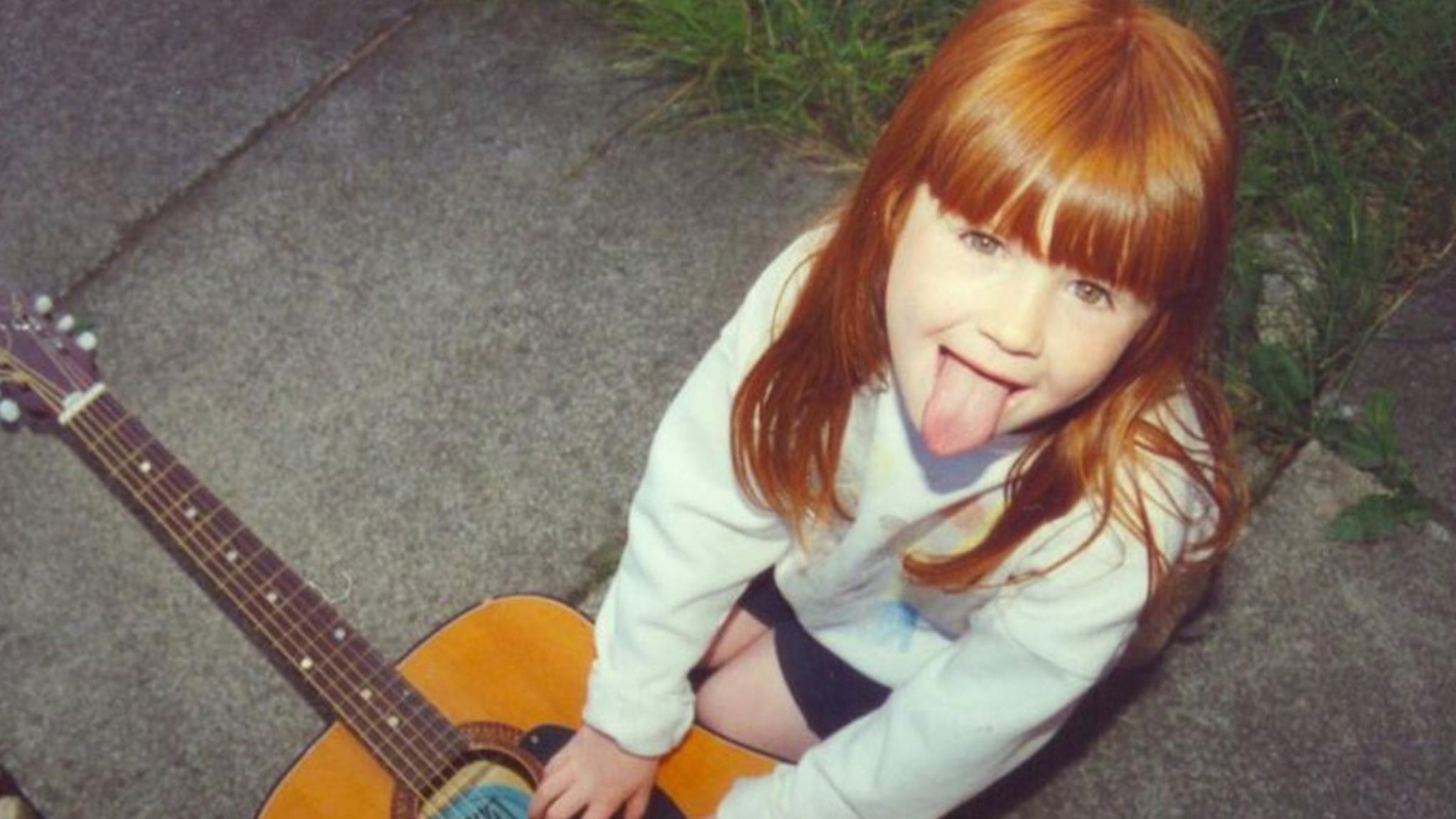 Before this guitar girl was starring in blockbuster movie franchises with her super squad, she was just another mini musician showing off her artistic abilities in Inverness, Scotland.

This red-headed runt is best known for her spaced-out look in a Marvel-ous superhero flick … for which she appeared in several of the movie series. Her killer moves and fierce fighting for films don’t stop there, she also showed them off in a comedic reboot of a 1995 board game adventure.

Recently, she starred alongside an epic “Game of Thrones” actress in an explosive action film on Netflix.