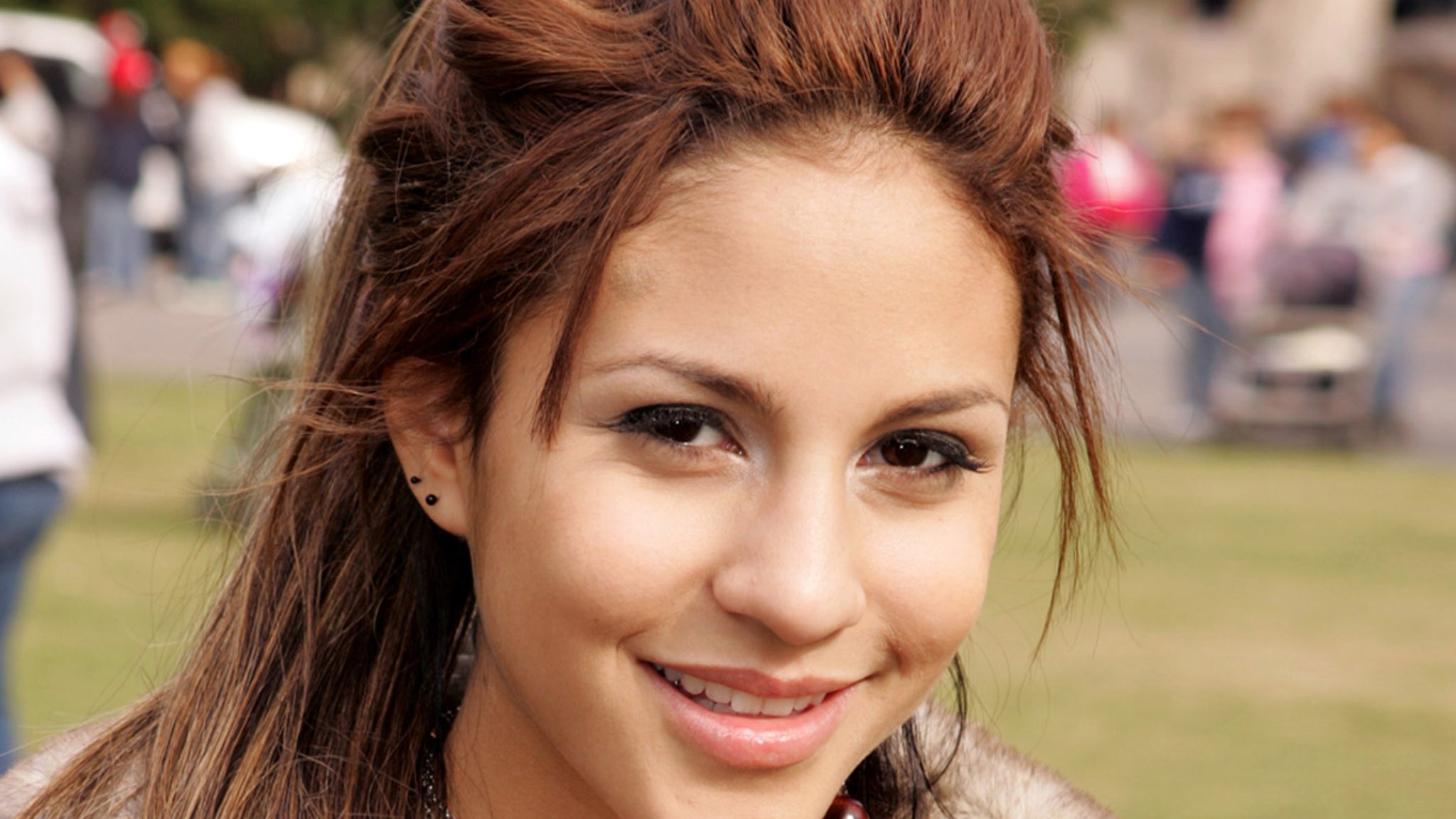 Los Angeles local Kristin Herrera was only 16 years old when she landed the role of sporty friend and roommate Dana Cruz — who was written out of the show by sending her to study abroad after the first season — in the classic Nickelodeon kid drama “Zoey 101.“

There were lots of other standout actors in the family program including Victoria Justice as the best friend Lola Martinez … and of course Jamie Lynne Spears as the title role of Zoey Brooks.

Kristin continued to take on acting roles for a short time after “Zoey 101” most notably her work on “General Hospital” as Lourdes Del Torro.

Guess what she looks like now in her 30s!