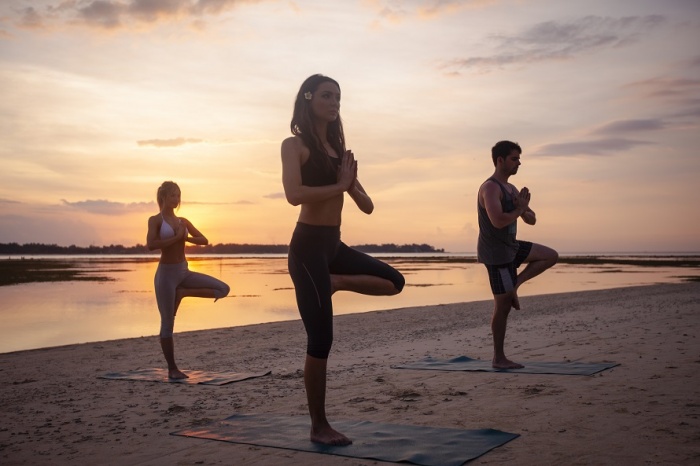 AITO has launched a highly critical attack on the UK government over what it claims are persistent failings to help the travel sector in the country.

The trade body decried the lack of support or comprehension for the huge problems faced by 500,000 travel industry employees.

AITO chairman, Chris Rowles, said these issues had the potential to hit to the economic recovery if they were not addressed.

He said: “Many families’ livelihoods are on the verge of being destroyed.

“AITO members, and many others in travel, are long-established small- and medium-sized businesses – which have delivered hugely over many years in terms of employment, superb customer service and significant tax take – yet which are now at severe risk of being dumped on the scrap heap of failed companies because the government has denied travel the right to trade for the second successive – and vital – peak summer holiday season.”

The association is a 45-year-long alliance of some 200 specialist tour operators and travel agents in the UK.

“Added together, it all makes for a pretty big kick in the teeth for the entire travel sector,” stated Rowles.

He continues:  “The global travel taskforce review gives government a key opportunity to redress these key issues and, finally, to support the safe return of international travel.

“Now is the last opportunity to save our travel companies from collapse, and to protect other linked sectors such as inbound travel and the retail industry, alongside the huge tax take delivered by outbound travel.

“We will repay such support in bucket loads over decades to come – we are worth saving!”

AITO called for more updates to the travel lists, cheaper testing and mutual recognition of vaccination certification as ways the government could help the sector.