Guess Who This Blonde Beauty Turned Into! 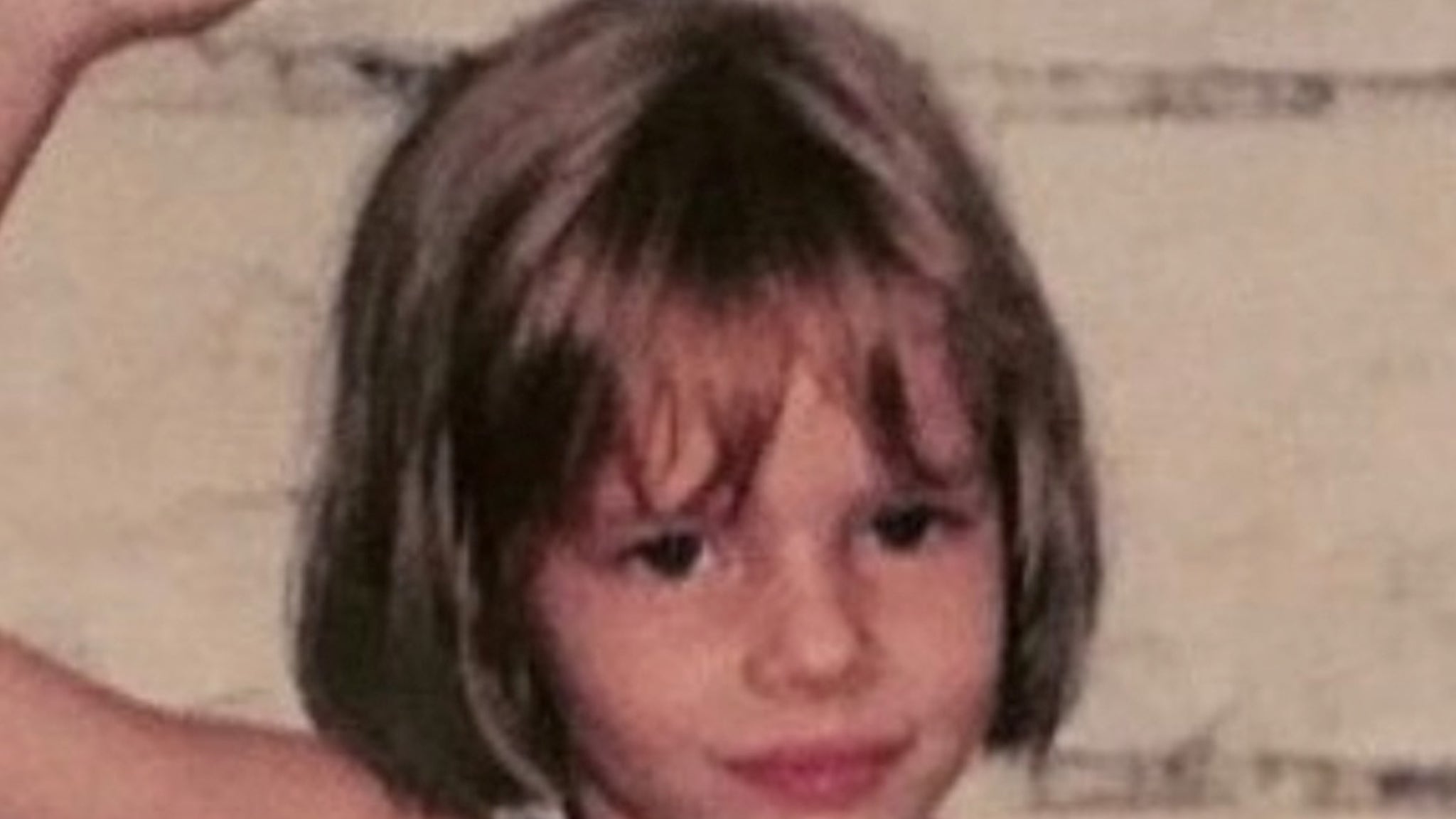 Before this blonde beauty was fighting for her life on the big screen, she was just another sweet smiling cute kid growing up in Adelaide, South Australia.

This little lady is known for her killer roles in some critically-acclaimed movies … including a feature in an Academy Award-winning film and an iconic horror comedy as a bride whose wedding night doesn’t go as planned.

Now, this Australian actress is making headlines for her starring role alongside Henry Golding in the new G.I. Joe origins story, “Snake Eyes,” which premiered in theaters last weekend.