Gervonta Davis Gets Massive ‘Baltimore’ Back Tattoo, Reppin’ My City!

Gervonta “Tank” Davis is a proud Baltimore native — and the star boxer loves his city so much, he just got it tatted all across his upper back!!!

Of course, the Maryland city is where Davis started down his road to stardom … learning to box there at just 7 years old.

And now, the 26-year-old champ is deciding to give a major salute back to his hometown … hitting up his go-to guy, celeb tat artist Josh Levario, for some awesome B-more ink. 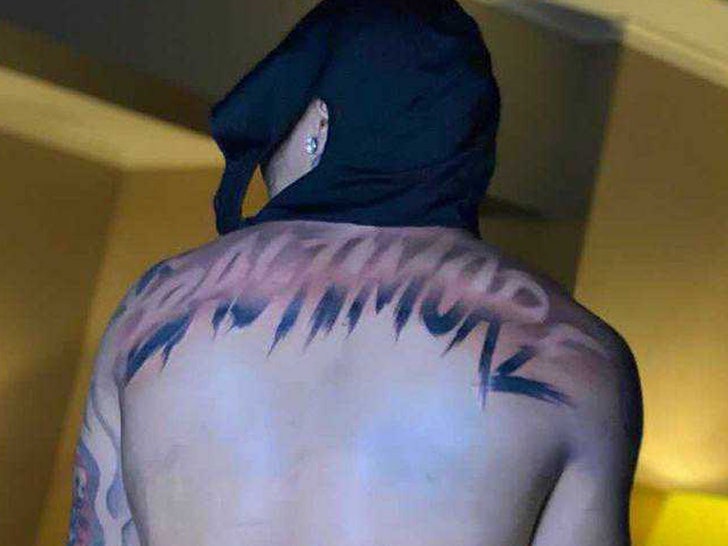 The tat came out HUGE … with the word “BALTIMORE” spanning from Davis’ left shoulder all the way to his right.

The piece also came out impressive as hell — considering Levario (who also did Tank’s movie icon tattoo) tells us it only took 3 hours to get done.

Gervonta has already been honored in the past by the city of Baltimore, with Mayor Jack Young once presenting him a key to the city. 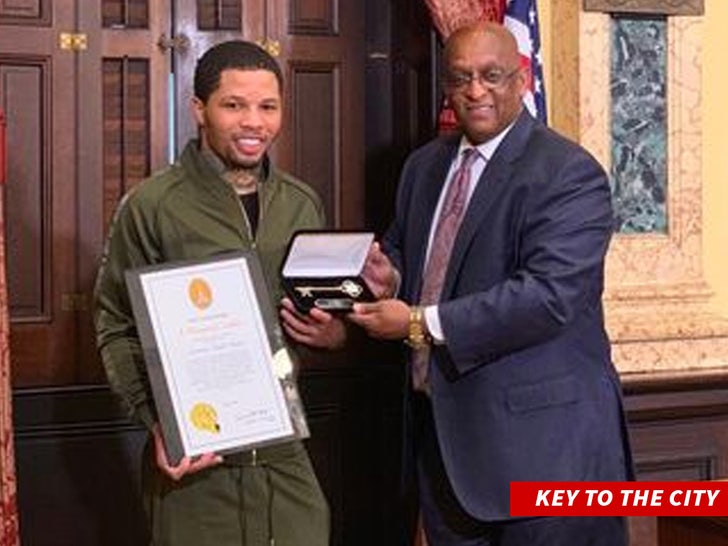 Perhaps the new tat persuades Young to give him even more?!?