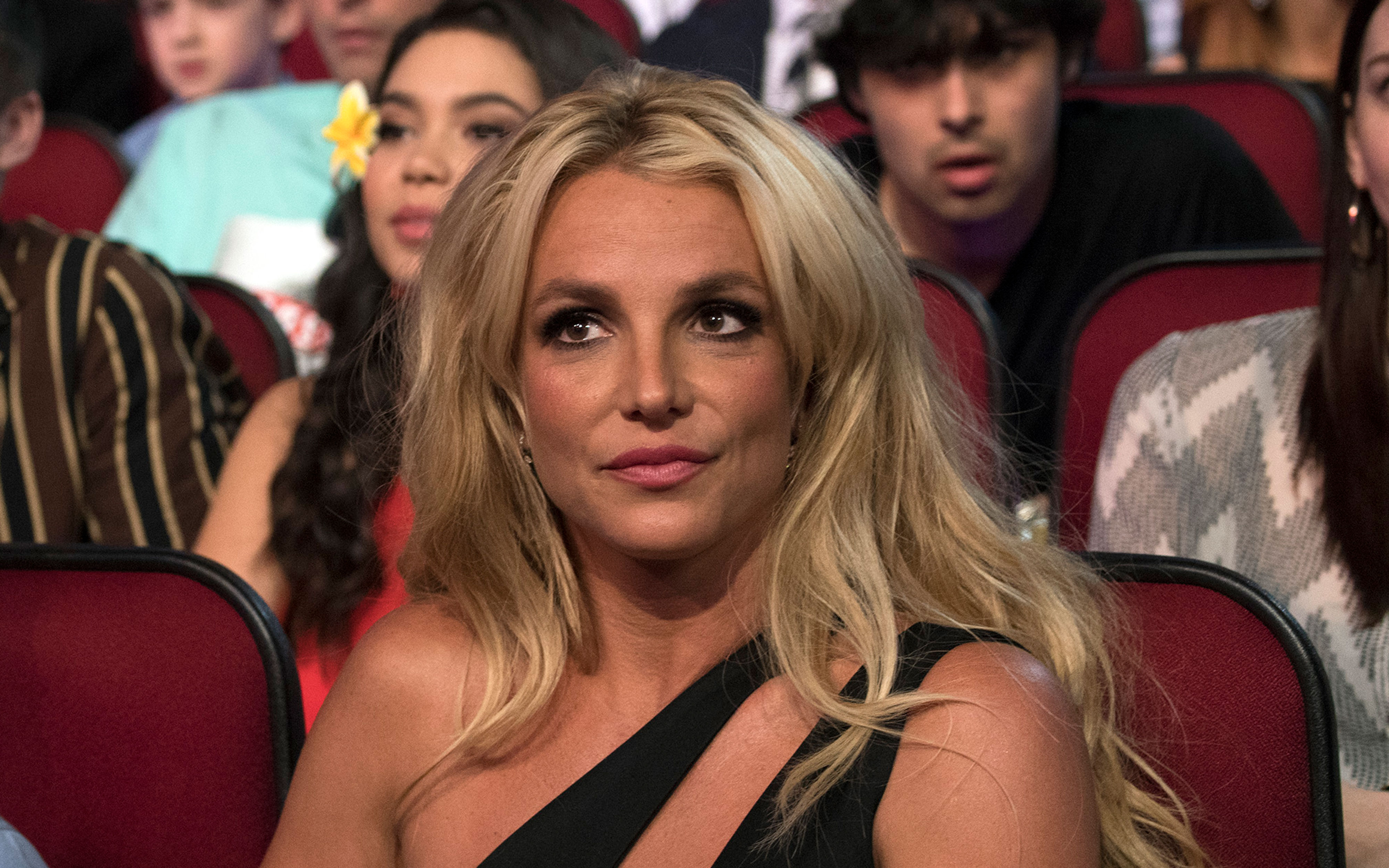 Spears said members of her inner circle failed to support her when she needed it most — and that group appears to include her sister, Jamie Lynn.

Unfiltered Britney Spears has entered the chat. Following her victory in court on July 14, where a judge ruled that she can be representated by a lawyer of her own choosing in her ongoing conservatorship battle, Spears is using social media to make her voice heard. Now with seemingly full control of her Instagram account (as a refresher, fans have long questioned whether Britney is indeed managing her own Instagram account), the star is speaking more freely about her conservatorship and calling out those in her inner circle for supporting her publicly “just to save face.”

For days, Spears has been posting on social media about her 13-year long conservatorship, of which her father Jamie Spears is co-conservator. On July 16, the singer posted a cryptic quote on her Instagram that read, “Never forget who ignored you when you needed them and who helped you before you even had to ask.” In the caption, she made it clear that the message was directed at those closest to her.

“There’s nothing worse than when the people closest to you who never showed up for you post things in regard to your situation whatever it may be and speak righteously for support,” she wrote, adding that the people she loves most didn’t help her when she needed it. “How dare you make it public that NOW you CARE … did you put your hand out when I was drowning ???? Again … NO … so if you’re reading this and you know who you are … and you actually have the nerve to say anything about my situation just to save face for yourself publicly !!!”

She ended by saying, “Please stop with the righteous approach when you’re so far from righteous it’s not even funny,” followed by a slew of exclamation marks and middle finger emojis. It doesn’t take much investigation to discern that one of the people at which this message is likely directed is the star’s little sister Jamie Lynn Spears. On June 28, the younger Spears spoke out publicly for the first time about her sister’s conservatorship, saying on Instagram Stories that she has only ever “loved, adored and supported” her. This was called into question by many #FreeBritney fans because Britney Spears said in court that her family has benefited from her conservatorship, and stood by while she suffered.

Britney post again on July 17, this time calling out Jamie Lynn directly. Underneath a picture of a quote that read, “Take me as I am or KISS MY ASS, EAT SHIT AND STEP ON LEGOS,” Spears voiced her anger with her father and sister, while responding to criticisms about her recent posts of at-home dance routines.

The pop star is done with on-stage performances as long as her father remains co-conservator and in charge of “what I wear, say, do, or think,” she wrote. Her at-home dance videos are a way of her reclaiming her desire to perform, without having to endure the exploitation under the conservatorship. She went on: “I don’t like that my sister showed up at an awards show and performed MY SONGS to remixes !!!!! My so-called support system hurt me deeply !!!!” She is seemingly referencing the 2017 Britney Spears tribute at the Radio Disney Music Awards, where Jamie Lynn and others performed a remix medley to her older sister’s songs. Looking back at clips of the performance, fans were quick to point out how underwhelmed the older Spears sister looks at the Jamie Lynn Britney tribute.

She went on to say that the conservatorship has killed her dreams, and that hope is all she has left. On July 18, Jamie Lynn Spears posted a selfie with a caption that didn’t address any of these claims but simply said, “May the peace of the Lord be with you, and your spirit.” And, in her newly outspoken fashion, the older Spears sister seemingly responded in a post of her own, writing in part, “May the Lord wrap your mean ass up in joy today.” Hours after this response was posted, Jamie Lynn removed her caption, but not before fans took notice. Britney Spears has since also removed her response from her caption.

Celebs like will.i.am, Tinashe and Paris Hilton — along with thousands of fans — have commented in support of Britney Spears using her newfound voice on Instagram. For years, the singer never commented publicly on the #FreeBritney movement or her conservatorship battle. Her online persona was always overly curated and questionably positive, never acknowledging the ongoing controversies surrounding her case. This led fans to believe that she did not have control of her social media accounts, often looking for hidden messages from the star. In contrast, her recent posts display a more direct and seemingly genuine social media presence for the star. If this is indeed Britney using her voice, we’re in full support of her completely justified anger.

The Cutest Summer Camp-Inspired Jewellery to Wear All Season Long

Yes, You Can Protest Without Marching

Here’s Jennifer Lopez Posing in a Tiny Bikini on a Yacht, as One Does When…

Carlacia Grant Welcomes You to The New Outer Banks