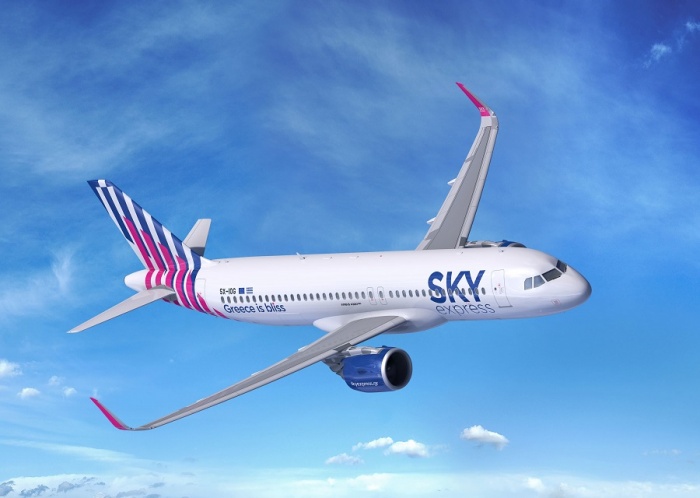 Sky Express has announced a new direct service from London Heathrow to Athens.

The new route between the capitals will launch on August 1st.

Flights will depart from London Heathrow at 14:00, arriving 19:30 the same day in Athens.

This new service will operate six times per week (every day except Saturday) and will open up a range of connections with the largest domestic network in Greece.

The route will be operated by a brand-new fleet of Airbus A320neos offering a two-cabin product of business and economy class.

In a statement Sky Express said: “We are delighted to launch the new route from London Heathrow to Athens.

“Greece is such a popular destination for UK travellers and the new service will further extend its tourism reach into the UK with onward connections to 35 exciting destinations in the country.

“The entire team who worked on this deserves our thanks as we set the stage for a new opportunity for tourism growth.”

Guess Who This Callin’ Cutie Turned Into!