United Airlines places huge orders with both Boeing and Airbus 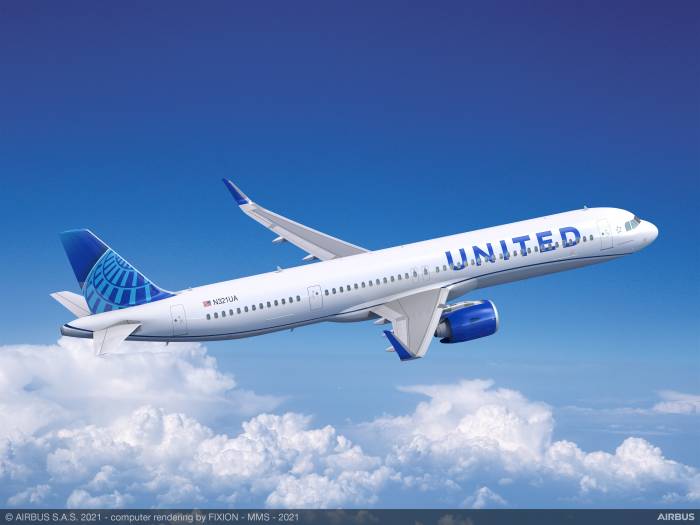 In a big day for the carrier, United Airlines has confirmed orders for 270 new planes.

Boeing and United announced the carrier will expand its 737 order book by purchasing an additional 200 737 Max jets, including 150 for the largest member of the family, the 737-10.

At the same time, United has placed an order for 70 Airbus A321neo aircraft, positioning the airline to grow its presence in the single-aisle market.

“Our United Next vision will revolutionise the experience of flying United as we accelerate our business to meet a resurgence in air travel,” said United chief executive, Scott Kirby.

“By adding and upgrading this many aircraft so quickly with our new signature interiors, we will combine friendly, helpful service with the best experience in the sky, all across our premier global network.”

The Boeing purchase increases United’s order book for the fuel-efficient, single-aisle family to 380 airplanes, including 30 that have been delivered.

“We are truly humbled by United Airlines’ confidence in the people of Boeing and the airplanes we design and build every day.

“Our strong partnership, dating back to United’s founding, has helped us grow and weather challenges through the decades,” said Stan Deal, president of Boeing Commercial Airplanes.

“Such a significant order from a great airline like United underscores that the A321neo offers unmatched capabilities, operating economics, and passenger friendliness,” said Christian Scherer, Airbus chief commercial officer and head of international.

“No other aircraft can do what the A321neo can do, and the Airbus team is most gratified by United’s strong affirmation of its premium status.

“The A321neo will complement United’s future A321XLR aircraft, together creating a privileged segment on its own.”