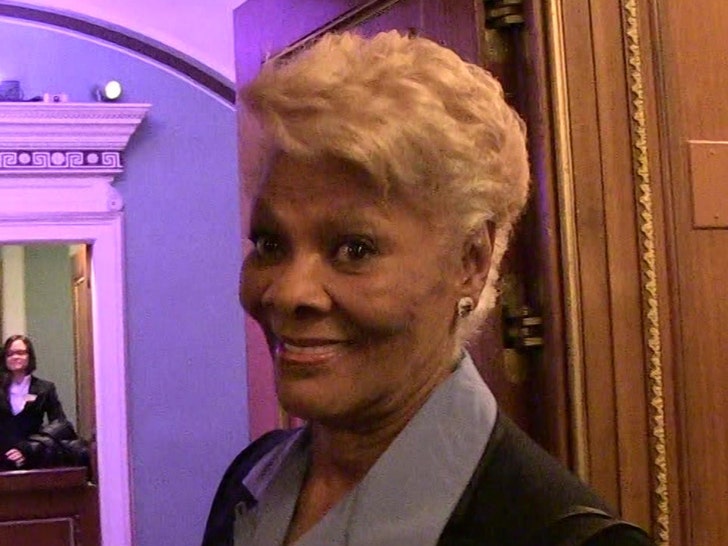 Dionne Warwick‘s smooth sound has made her a music icon, and it’s also why she’s perfectly suited for her new biz venture … which is all about bathing in sound. Seriously.

We’re told Dionne will soon open a sound bath center dubbed The Ohm Zone in partnership with her son Damon, and “Sweet Tooth” star Diana Ramirez … who’s also known for her role as the Avion girl and Turtle’s GF on “Entourage.” 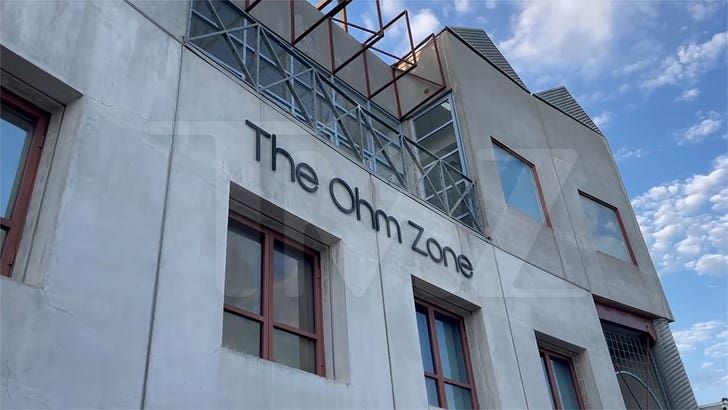 For the uninitiated … a sound bath is a type of meditation exercise complemented by musical techniques to form soothing, overlapping vibrations. 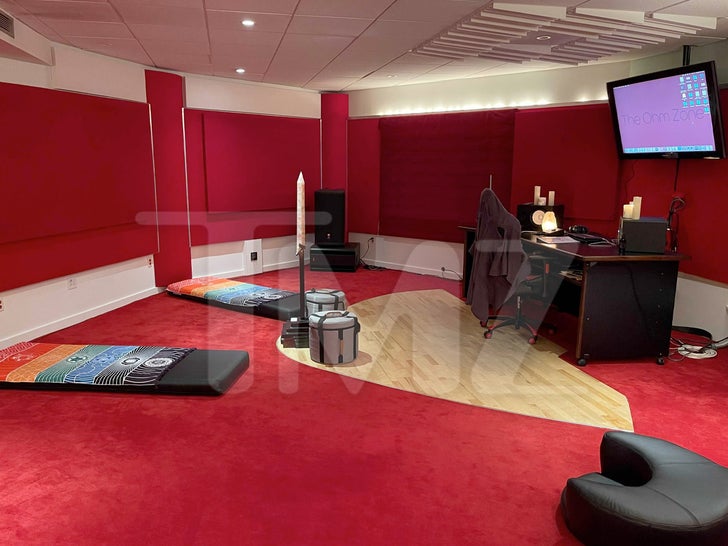 The triple Ds — Dionne, Damon and Diana — are setting up shop in Venice, CA, and we’re told the building is set up like a private spa and healing temple. The experience will be soothing, and include a customized frequency for you to listen to while relaxing in a bath.

The whole experience lasts about 90 minutes.

We’re told Dionne got into this shortly after her son’s widow-maker heart attack in 2016 — both of them started learning about and applying the holistic treatment. 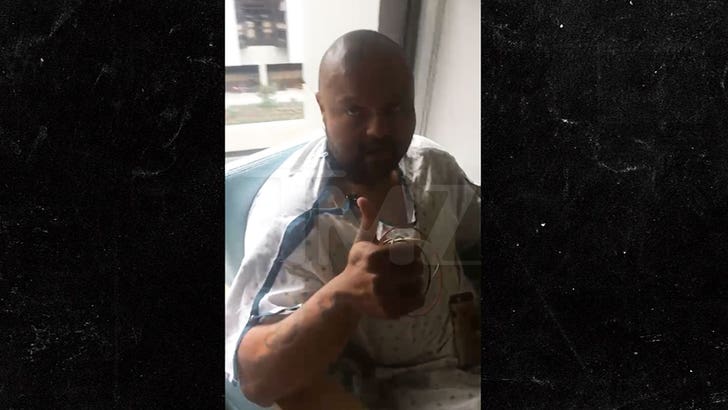 And, given Dionne’s decorated career in music, it made perfect sense for her to jump on this opportunity.

We’re told the sound bath center had previously been used as a recording studio … and Dionne and co. have plans to eventually use parts of the building for that again.

Stephen Jackson Breaks Down While Talking George Floyd, ‘The Tears Will Never Go Away’