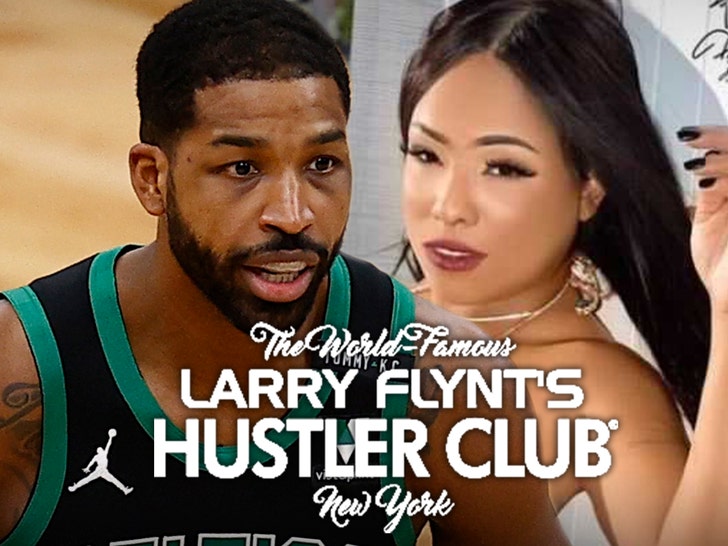 Tristan Thompson‘s paternity accuser is on the verge of losing a lawsuit against the NBA star, which could mean coughing up a lot of dough … much of which she could raise at a strip club.

Kimberly Alexander, who claimed Tristan fathered her 5-year-old, is hosting an upcoming event at Larry Flynt‘s Hustler Club New York … and the club tells us her appearance fee might be enough to pay off the nearly $53k she could soon owe TT. 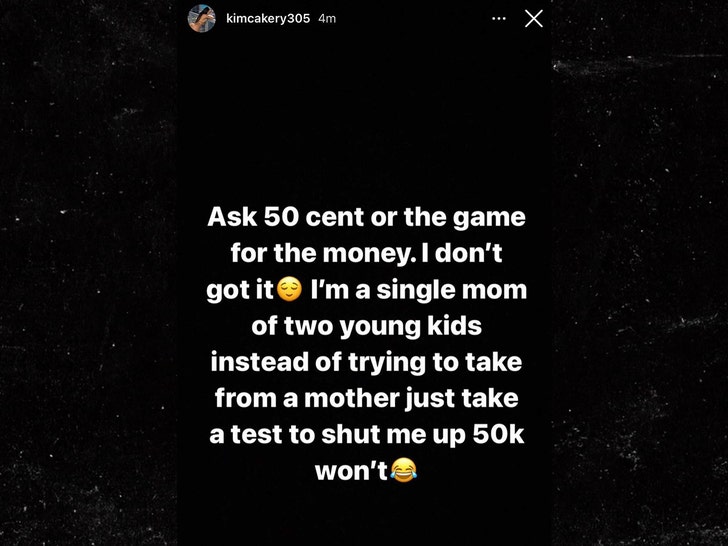 TMZ broke the story … Tristan sued Alexander last year for libel, claiming her baby daddy allegations hurt his rep and cost him endorsement deals, and now the court is leaning toward awarding him a chunk of cash. 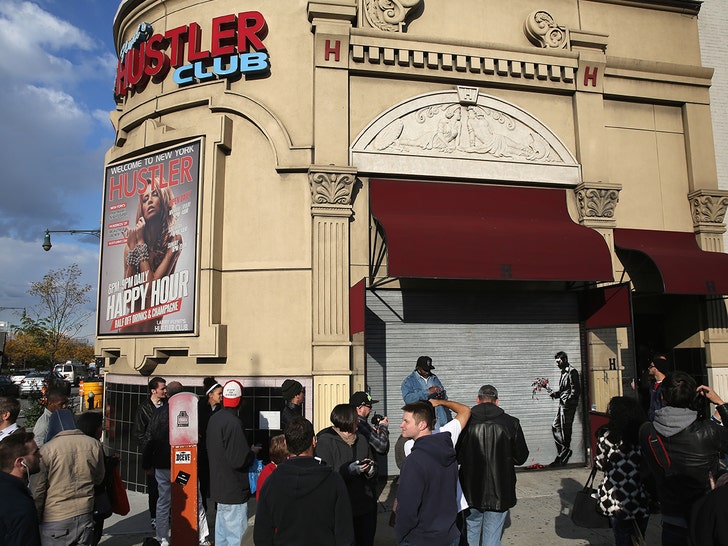 Of course, Tristan is a single man these days after his latest split from Khloe Kardashian, but don’t expect him to roll through the Hustler Club when Alexander’s hosting.

Talk about a bad look.