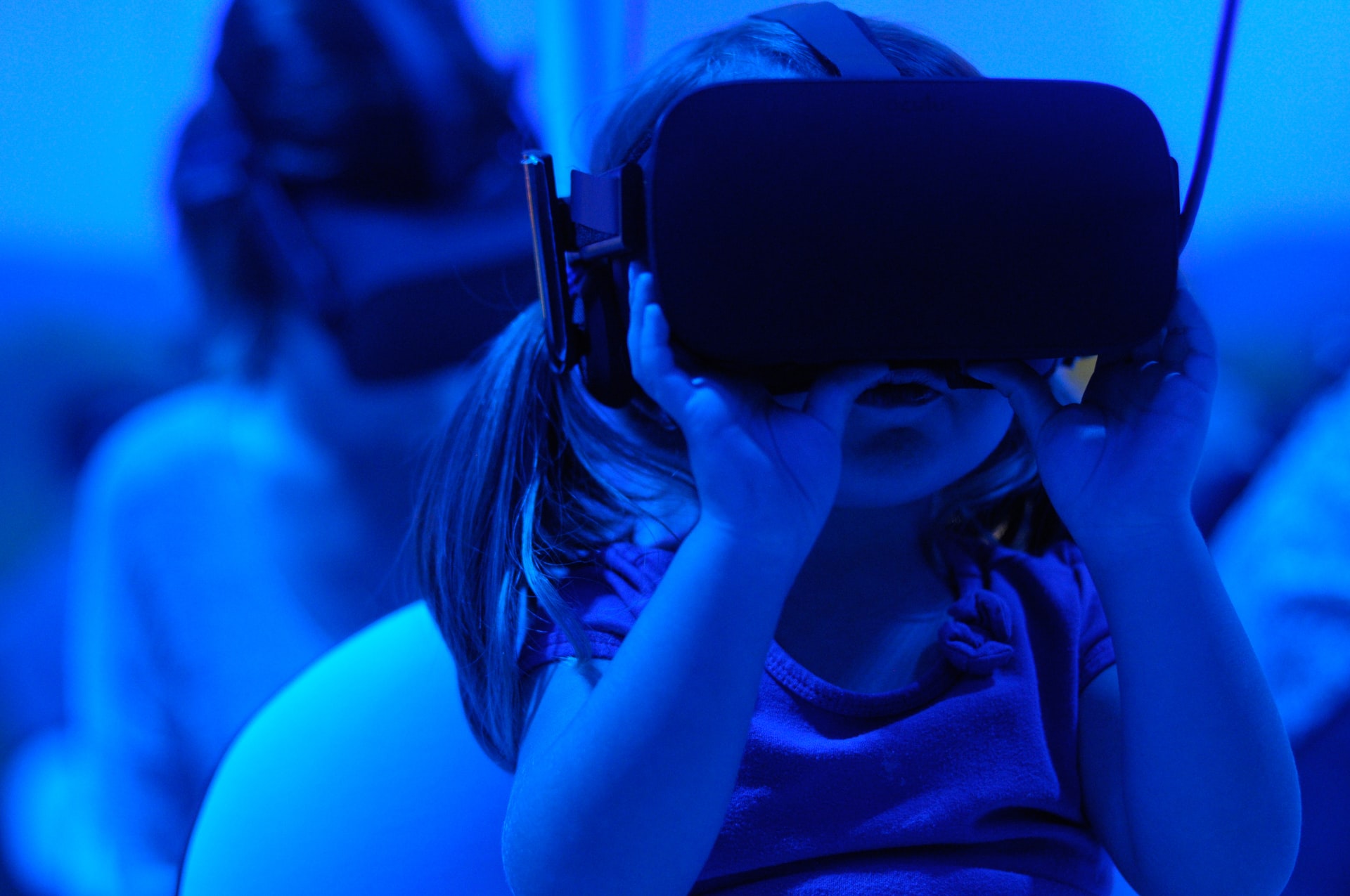 The director of the European Cultural Foundation is patient with zoom fatigue, he explained in our conversation on Gagarin, the Eurozine podcast:

…this is a period of reappreciation for the things which we have taken for granted. … How would we have come to this period without the access, even in a digital way, to culture and cultural exchange?

Despite long-running concerns that digitization would eat up in-person cultural practices, the pandemic has shown in a crash test how determined humans are to restore their real-life connections.

Let’s talk about the money!

The ECF, along with many European cultural organizations, has called on EU member states to dedicate a significant proportion of their recovery budgets to culture, a sector that suffered tremendous losses in the crises: 30 per cent of decrease in turnover all over the sector, which in some subsectors amounts to 90 per cent. This doesn’t only mean financial hardship for cultural practitioners, it also signifies the shrinking access to culture for major social groups.

‘After a very chaotic beginning, the responses were very national. In a second phase, governments at the European level got their act together and created a response which was quite significant a 750 billion recovery plan’, Wilkens explains, however, culture has not been marked as a cornerstone in this outline. He is convinced that building more motorways cannot tackle the wide range of urgent social needs the pandemic has brought about. All the more so now that cultural infrastructure has proven so crucial in coping with the turmoil of the lockdowns.

And that’s why we, together with other partners, called for a cultural deal for Europe … we say at least 2% of this recovery funding from the EU should be spent on culture.

This key investment is necessary also because the cultural sector is facing a transition of its own: cultural mobility and exchange need to be reshaped by climate concerns, and the carbon footprint of the sector has to be reckoned with.

A champion for the times

The EU also has to step up its game and provide the circumstances for a recovery:

The first thing which needs to be done now … [is] to get this vaccination campaign rolling, because that is holding back Europe and creating distrust and discomfort with policy makers … We need to get that in order, because [until] then all the other questions seem a bit theoretical.

If this doesn’t happen, Wilkens argues,

we might even face a kind of a cultural recession in Europe, which will have a much bigger impact than health [crises] or economic recessions can have.

The ECF set out to show an example early on during 2020 by opening their Solidarity Fund, a flexible action grant, which is taking a second turn this year.

We launched the Culture of Solidarity Fund to support cross-border cultural initiatives in times of lockdown, in times of closed borders, in times of closed public spaces … when most European countries focused very much on the national level. We’ve funded now around 70 projects and we go on.

In this year’s European challenge, the Foundation is focusing on public libraries, a vast infrastructure of which there are 65000 throughout Europe. ‘For me, that is the real social network of Europe’, says Wilkens, who also finds it important to celebrate.

We’re gearing up towards the 9th of May, Europe Day – Schuman Day actually, initially, and Robert Schuman was one of the founders of the European Cultural Foundation, back in 1954. We know Europe is imperfect and needs reform and criticizing, including a big part of the history of Europe, our colonial past, and more. But one day per year we can also celebrate that there is something quite good about this European cooperation. … On Europe Day [we are] celebrating Europe, and then the next day we can criticize again and develop new things.

From mooncakes to pastries: How Golden Moments became the king of durian desserts in S’pore

Beyond Impressionism | Degas, Renoir and Redon