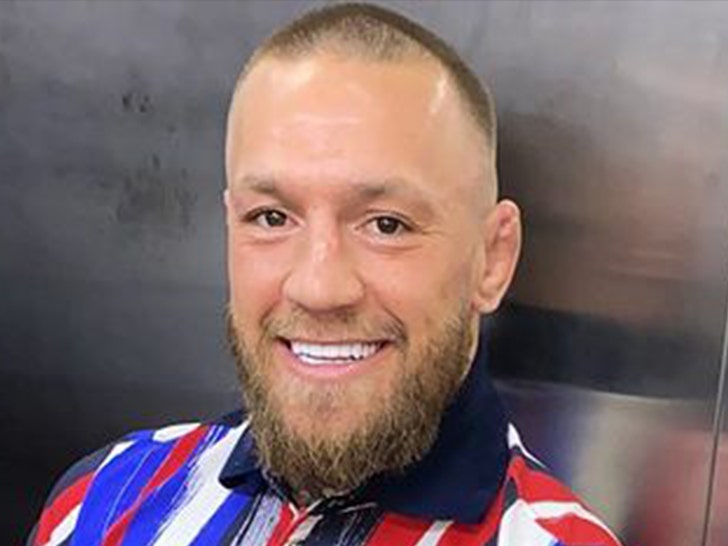 Conor McGregor is putting $500k to a good cause after all … with the UFC superstar making a surprise donation to help kids in south Louisiana this week.

Remember, Dustin Poirier blasted McGregor earlier this month … saying Conor never made a sizeable donation to Dustin’s “The Good Fight Foundation” as promised back in October 2020.

The 2 stars publicly railed each other … with Conor accusing Poirier of running a shady operation … and Dustin claiming McGregor’s camp was ducking his calls about the matter. Poirier later apologized for making the situation public.

1-1 July 10th we will settle the score! Excited for the Trilogy with @TheNotoriousMMA but wanted to address this first. pic.twitter.com/03GaPPSfeH

Now, it appears McGregor is still looking to help out … by shelling out half a million dollars to the Boys & Girls Club of Acadiana, which is located in Poirier’s hometown of Lafayette, Louisiana.

It’s worth noting — Dustin’s foundation has worked with this B&GC location in the past. We’re told that despite all the drama, Conor still wanted to help out … resulting in the $500k donation.

The B&GC is ecstatic to receive the help … saying, “This investment is a gamechanger! Thank you, Conor, for helping to ensure that our kids have what they need to grow and thrive this summer!”

The club says the donation will help fund the 2021 summer camp and other recreational activities throughout the area.

So … hatchet buried?? We’ve reached out to Poirier’s rep for comment. So far, no word back.

Kourtney Kardashian, Travis Barker Get Undressed and Steamy in the Desert