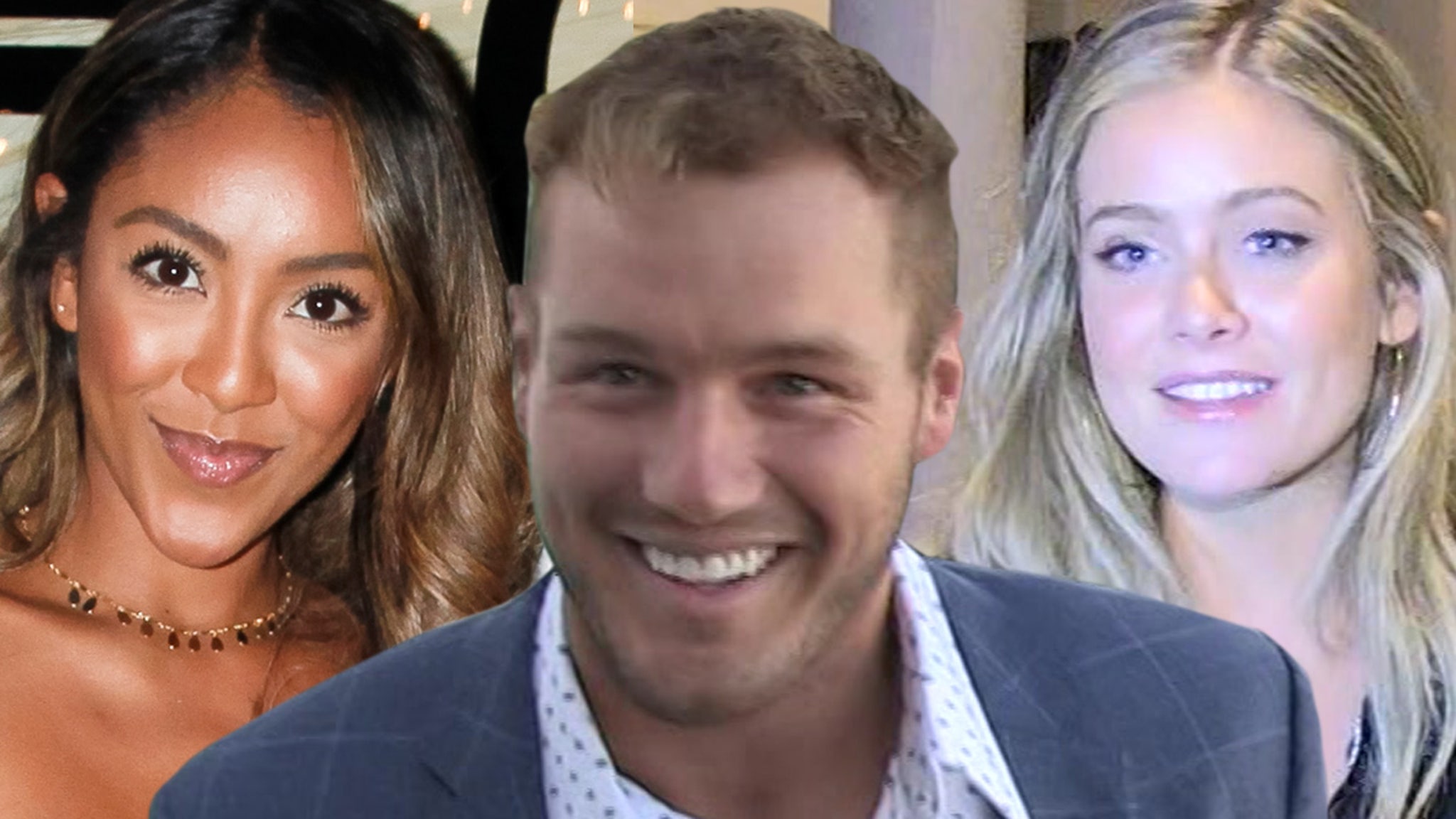 There are no hard feelings coming from the 2 women who came up just short of receiving the final rose from Colton Underwood … they’re both fully in his corner.

As ‘Bachelor’ fans will recall … Hannah Godwin and Tayshia Adams finished as co-runners-up in Colton’s season, and both are voicing support for the former target of their affections now that he’s come out as gay.

Hannah tells TMZ … “I support Colton for having the courage to finally be able to live his life authentically. Nobody should have to hide from who they really are.” She adds … “I’ll always wish Colton the very best and hoping he has found his peace.”

A rep for Tayshia tells us she’s very happy that Colton’s “able to now live his life openly and without fear of being his true self,” adding … “There is absolutely no ill will — only support for Colton, his willingness to share his truth, and the additional representation for the LGBTQ community.”

Colton revealed he’s gay Wednesday morning on GMA, telling Robin Roberts he struggled with his sexuality for years, but is taking control of his life now.

TMZ also learned his journey as a newly “out” gay man is being chronicled as a reality series for Netflix.

BTW — Tayshia and Hannah have been doing great since departing from Colton’s season, as well. Tayshia went on to become “The Bachelorette” and is engaged to Zac Clark. She’s also co-hosting the next ‘Bacherette’ season — which is currently filming — after replacing Chris Harrison.

Hannah has moved on to become a very popular social media influencer, and is also engaged.