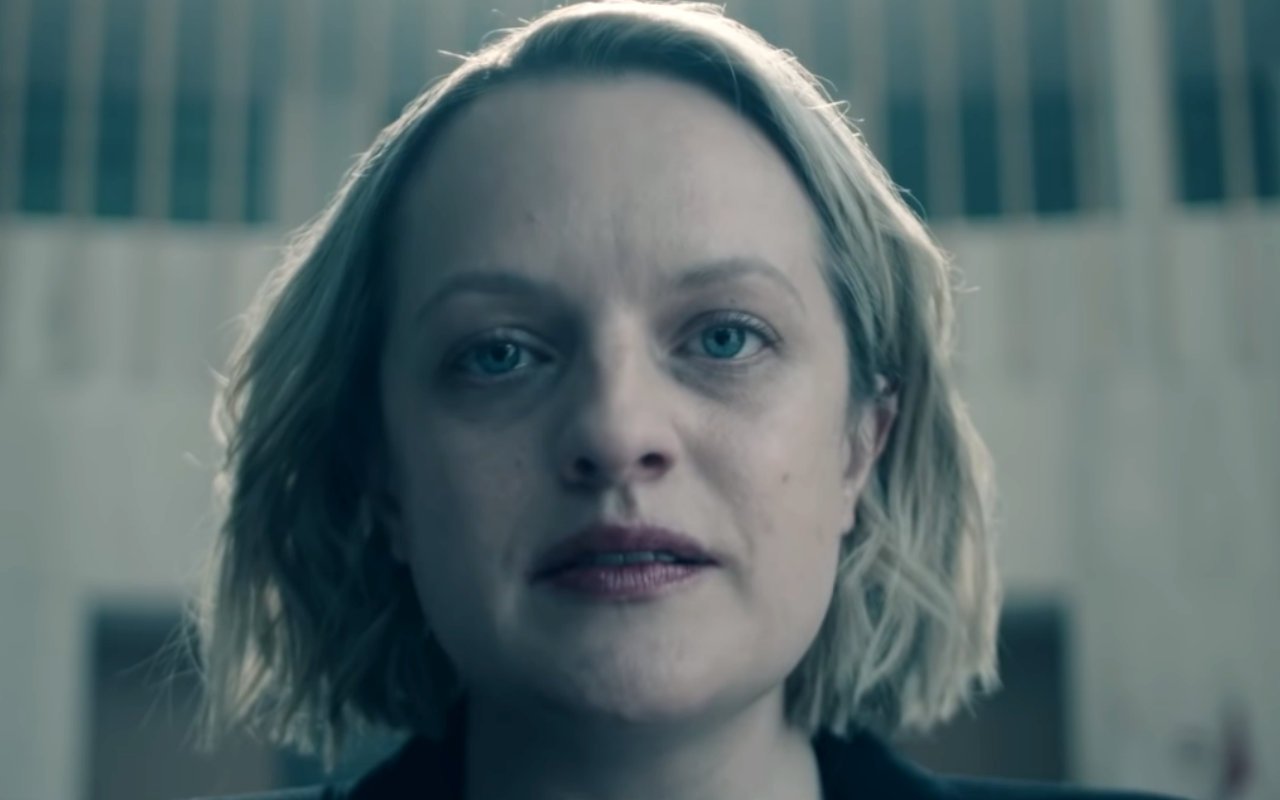 Elisabeth Moss’ character’s name continues to be mentioned throughout the trailer for the long-awaited season 4 as Commander Fred Waterford (Joseph Fiennes) vows to ‘find’ and ‘kill’ June.

AceShowbiz –
Hulu has unveiled a new trailer for long-awaited season 4 of its hit series “The Handmaid’s Tale“. In the new season, Elisabeth Moss‘ June Osbourne can be seen continuing fighting for justice in the trying period.

“Ms. Osbourne, if you were to return to Gilead, would you be subject to danger of torture, risk to your life or a risk of cruel and unusual treatment or punishment?” someone asks June in the beginning of the trailer. That is later followed by a series of clearly “cruel and unusual” scenes that flicker on the screen.

Elsewhere in the trailer, Nick (Max Minghella) is featured looking for June. “You’re better off without her. Everyone that helps her ends up on the wall,” a woman tells Nick, referring to the wall in the city where rebels are hanged as punishment.

As for Aunt Lydia, who is played by Ann Dowd, she is apparently not done with June. “She has eluded your soldiers for 19 days,” Lydia, who still has the scars from June’s attack on her in season 3, shares before adding, “Find her and bring her to me.”

Her name continues to be mentioned throughout the trailer. “You can’t save her. You understand that, right? Some women don’t want to be saved,” June’s former commander Joseph Lawrence (Bradley Whitford) says. Meanwhile, June’s best friend Moira (Samira Wiley) calls June “public enemy No. 1 in Gilead,” adding, “She’s not going to last another week here.”

The trailer also sees Joseph telling Nick to move on. “Perhaps she’s fulfilled her purpose and it’s time to move on,” she says.

While Commander Fred Waterford (Joseph Fiennes) vows to “find” and “kill” June, the latter tells Fred’s wife Serena (Yvonne Strahovski), “You have destroyed my life, my family, my friends, my country and my child. I ask for justice.”

Season 4 of “The Handmaid’s Tale” is set to premiere on April 28 on Hulu.

Techwear: The Complete Guide To Fashion’s Most Futuristic Subgenre