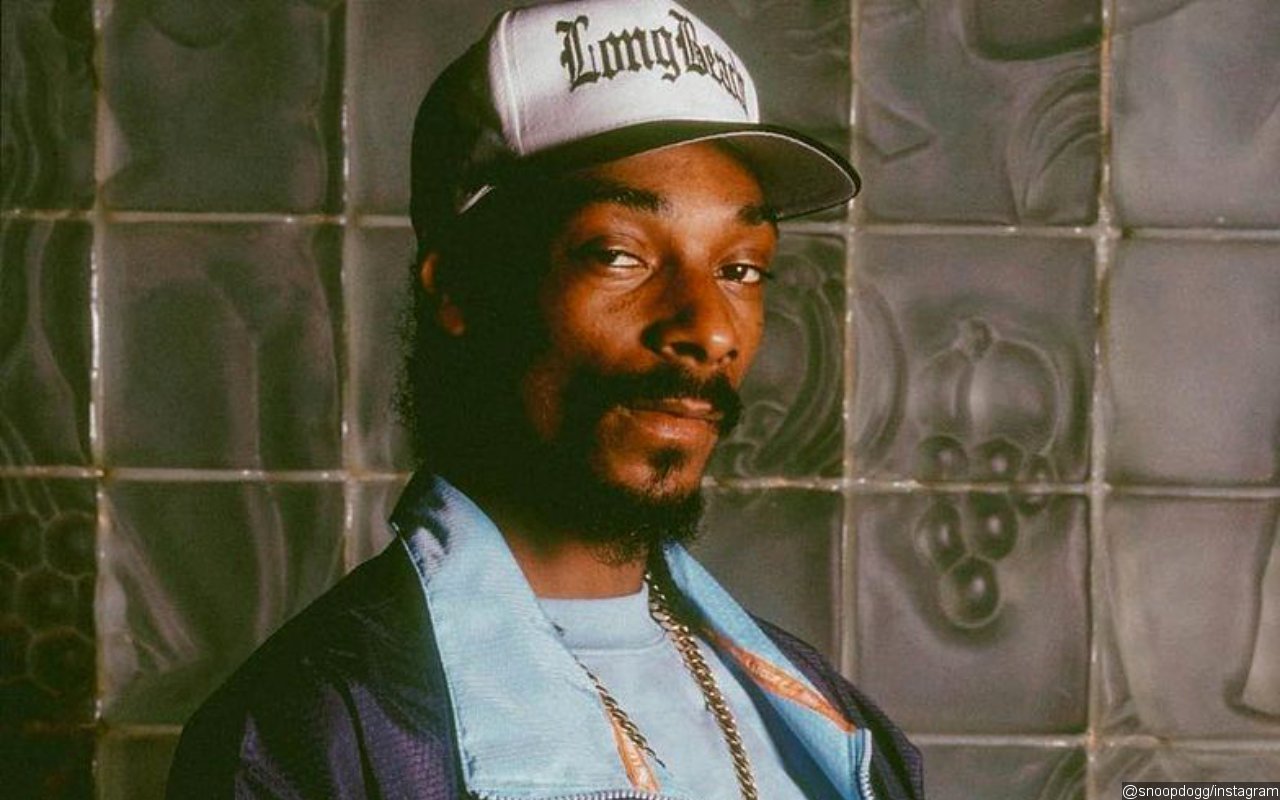 In the music video, the ‘Young, Wild and Free’ rapper brags about his success as he dances next to a giant billboard for his new flavored gin brand, INDOGGO.

AceShowbiz –
Snoop Dogg is celebrating his new business venture with a new music debut. Having launched his own brand of gin called INDOGGO, the “Young, Wild and Free” rapper treated his fans to the release of his new single “CEO” in addition to its music video.

The 49-year-old MC dropped the new promo on Thursday, March 18. In the visual, he bragged about his successes and longevity in the music industry as he dances next to a giant billboard for his new flavored gin brand.

Speaking up about his new track and gin launch, Snoop told Rolling Stone, “I’ve been a boss and entrepreneur in this game for decades and I keep on building my empire.” He added, “My new single, ‘C.E.O.’ talks about the work and hustle I put in to be the boss. With moves like launching my own liquor brand, INDOGGO, and with weed brands, shows and more, I stay on my grind.”

“I have done deals before with other companies and I was grateful to work with those companies, but I needed to create something that represented me,” he continued. “[INDOGGO is] something that I like to drink and that I felt like everyone would like.”

The “Gin & Juice” hitmaker went on to note that lifestyle expert Martha Stewart has praised his new gin. “I knew that we had created a great tasting, smooth gin, but to get the stamp of approval from my friend Martha Stewart – I knew we had a winner,” he boasted.

Revealing that INDOGGO had been in the works for more than two years before its launch, Snoop explained, “We took our time to make sure the liquid, the taste and packaging was perfect.” On the reason why he decided with a strawberry flavor, he said, “[it] was just the right amount of sweet without being too sweet – and it goes well with my bubblegum weed.”

“People always say, ‘I hate gin, I don’t drink gin’ [and] they think gin is old and nasty, so that’s why we created a remix on gin – strawberry infused,” he further elaborated. “It’s different from anything in the market and it’s for everyone; you can do shots or make upscale cocktails.”