Exploring the Link between Chronic Fatigue Syndrome and COVID-19 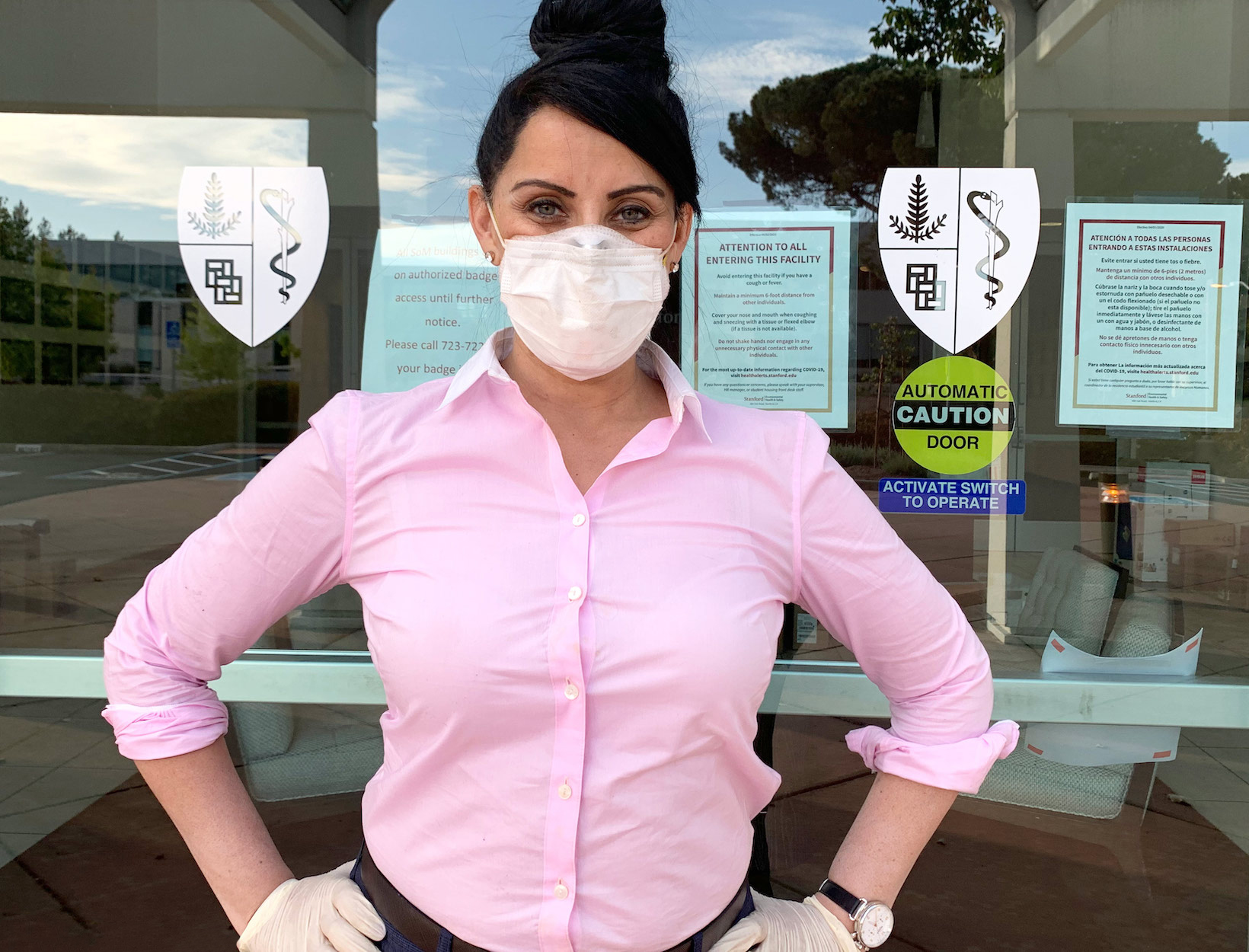 I had a patient who had been misdiagnosed and placed in a psychiatric unit. Eventually that patient was diagnosed with ME/CFS, which stands for myalgic encephalomyelitis/chronic fatigue syndrome. They were also diagnosed with mast cell activation syndrome and postural orthostatic tachycardic syndrome (POTS), which tend to occur along with ME/CFS.

ME/CFS has been poorly recognized and was first included as an actual illness by the Institutes of Medicine in 2015. Because of this, it has not been included in medical training. “Myalgic” means muscle. “Encephalo” means brain. And myelitis is inflammation of the coating of the nerves. So we know that the nervous system is involved. But what we also know now is that it affects multiple systems, including the endocrine and gastrointestinal systems. Patients also experience changes in cognition.

Diagnosis of ME/CFS is clinical at this point, meaning that it is based on symptoms, and that has been one of the major hurdles for patients who suffer from it. Symptoms are unrelenting fatigue, brain fog, difficulty standing up, nausea, numbness and tingling, flulike symptoms, severe muscle aches, nonrestorative sleep, difficulty coordinating movements, and cognitive disturbances, such as word-finding difficulties and slowed speech.

The symptoms that make up the diagnostic criteria are quite simple. However, from a research perspective, we’re able to take those patients and run a variety of different laboratory tests that are not available to your general provider. This is why providers have a very difficult time validating the patients’ experiences. The regular tests that doctors run just don’t show anything.

With the robust laboratory resources that researchers have, we have found objective evidence of pathology. Two examples that have been documented are inflammation in the brain and dysfunctional natural killer cells, a kind of white blood cell.

S’pore aims to fully vaccinate two-thirds of population by National Day: are we there…

Not your regular delivery service: These cyclists in KL have monetised their passion