Michael B. Jordan Goes on Vendetta in First ‘Without Remorse’ Trailer 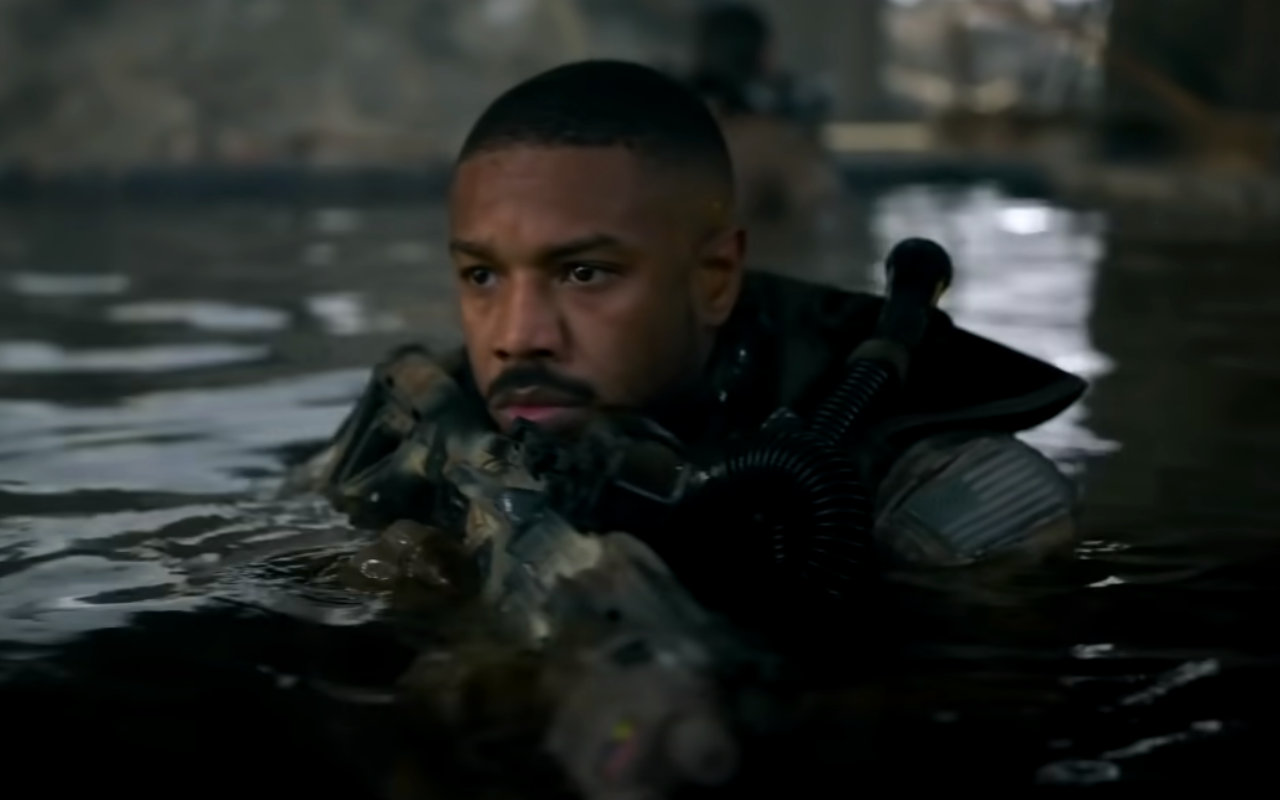 The ‘Black Panther’ star plays a highly-effective soldier who takes matter into his own hands after his pregnant wife was killed in an attack by Russian soldiers.

AceShowbiz –
Michael B. Jordan goes full action movie hero in the first official trailer of “Without Remorse“. Set in Tom Clancy’s Jack Ryan universe, the original movie from Amazon Studios follows the “Creed” star’s John Kelly (a.k.a. John Clark), a highly-effective soldier who goes on a vendetta after his wife was killed in an attack that also targeted him.

While he survived the assassination attempt, Jordan’s character couldn’t help holding grudge. “They took everything from me,” he says in the trailer. “I’m gonna make it right.” Set by the rage, John seeks to avenge the death of his loved one only to find himself inside a larger conspiracy.

According to the official synopsis, “Without Remorse” tells the origin story of “John Kelly (a.k.a. John Clark), a U.S. Navy SEAL, who uncovers an international conspiracy while seeking justice for the murder of his pregnant wife by Russian soldiers. When Kelly joins forces with fellow SEAL Karen Greer and shadowy CIA agent Robert Ritter, the mission unwittingly exposes a covert plot that threatens to engulf the U.S. and Russia in an all-out war.”

The explosive action thriller film is directed by Stefano Sollima (“Sicario: Day of the Soldado“) with the script written by Taylor Sheridan and Will Staples. It is based on the 1993 novel of the same name by Tom Clancy and a spin-off of the “Jack Ryan” film series.

John Kelly is Clancy’s second most famous creation, after Jack Ryan. The character previously has been played by Willem Dafoe in 1994’s “Clear and Present Danger” and Liev Schreiber in 2002’s “The Sum of All Fears”.

Guardians of the Galaxy