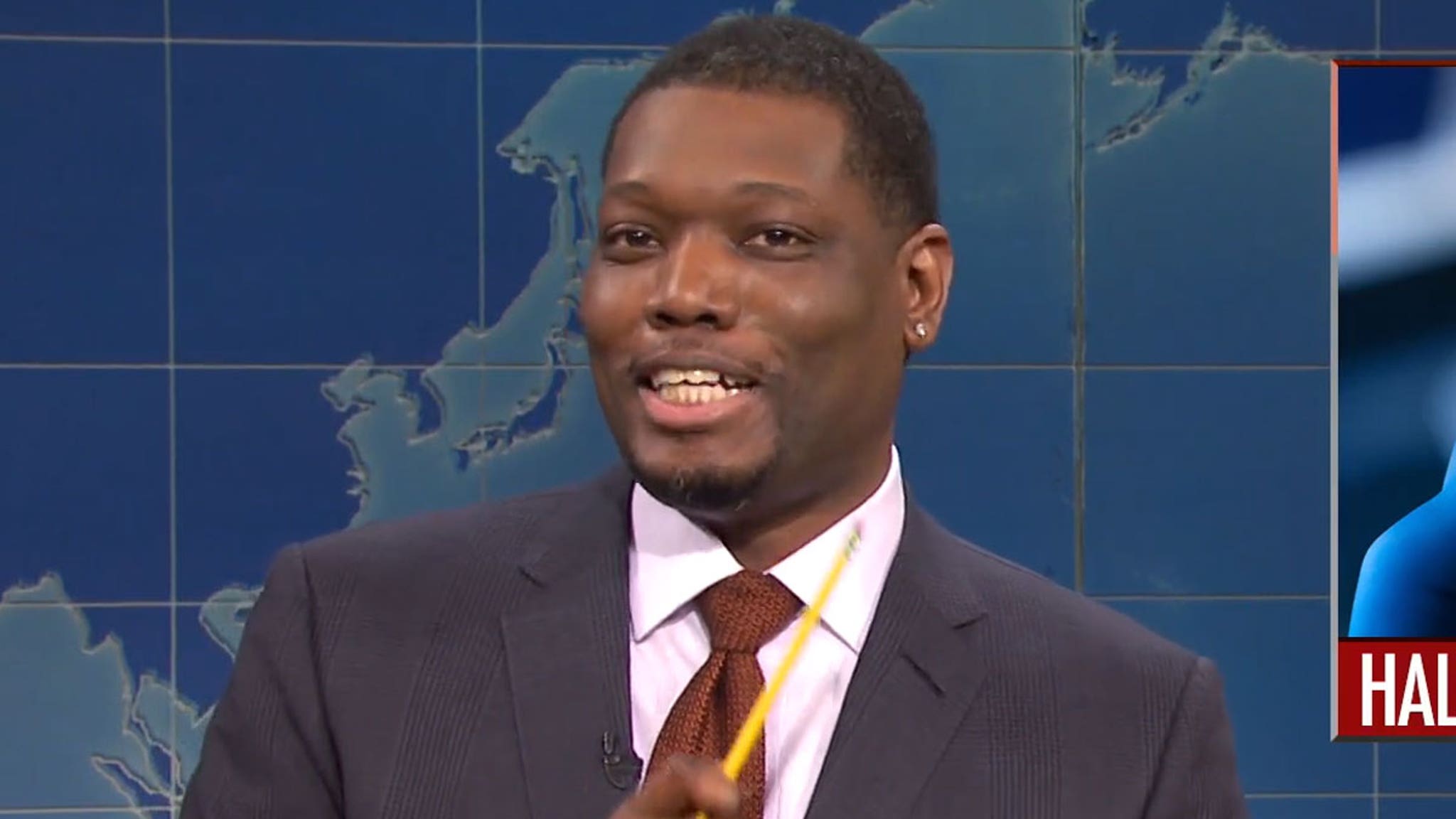 “SNL’s” Michael Che is getting dragged for what some are calling an anti-Semitic joke.

Che was at the anchor desk for Weekend Update Saturday night, when he quipped that half the folks in Israel hav already gotten the COVID vaccine, adding, “I’m going to guess it’s the Jewish half.”

True enough … Israel’s faced criticism for not inoculating around 100,000 Palestinians who work in Israel.  That said, Che did not say the Israeli half was vaccinated … he said the Jewish half.  By saying that, he made it about religion, not the government.

Fact is … Israel is inoculating Jews, Arabs and Christians.  They were slow on the uptake with Palestinians, but they’re correcting that.

Twitter went crazy after Che dropped the joke, calling him out, but he has yet to address it.

Tyra Banks Then & Now: From Supermodel To ‘Life-Size’ To ‘DWTS’ Host