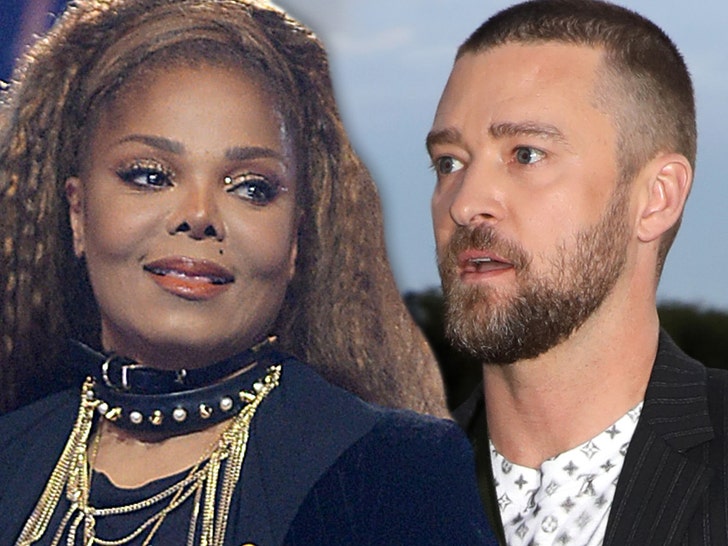 Janet Jackson got more than an apology from Justin Timberlake … she got a revival.

Janet’s 1986 album, “Control,” has skyrocketed on the charts since Justin issued his mea culpa Friday over her 2004 Super Bowl wardrobe malfunction. As you know, she was skewered by critics, while Justin remained silent and unscathed.

Well, “Control” hit #1 on the Apple Top 40 U.S. Pop Album Chart a few days ago and is now the 8th most downloaded album on Apple iTunes. 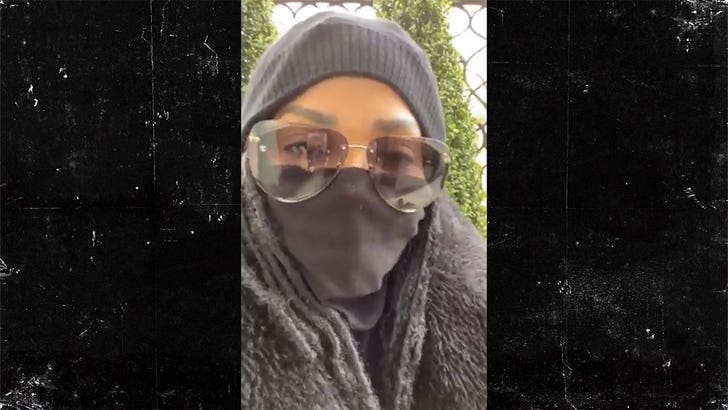 Janet took to social media and said, “I was at home just the other day by myself, and I began to cry. I was crying because I was so thankful for all that God has blessed me with, all that he has given me, and I’m so thankful for him being in my life.”

She went on … “I’m so thankful for all of you being in my life. You’re so special to me, and I want to thank all of you for making ‘Control’ number one once again. After 35 years, never in a million years would I think that this would happen. I really appreciate you, and I love you so, so much. Thank you.”

Justin’s apology was driven by a radio interview that surfaced in the new Britney Spears documentary, where he bragged about taking her virginity. He apologized to Britney, but also to Janet for the Super Bowl incident. 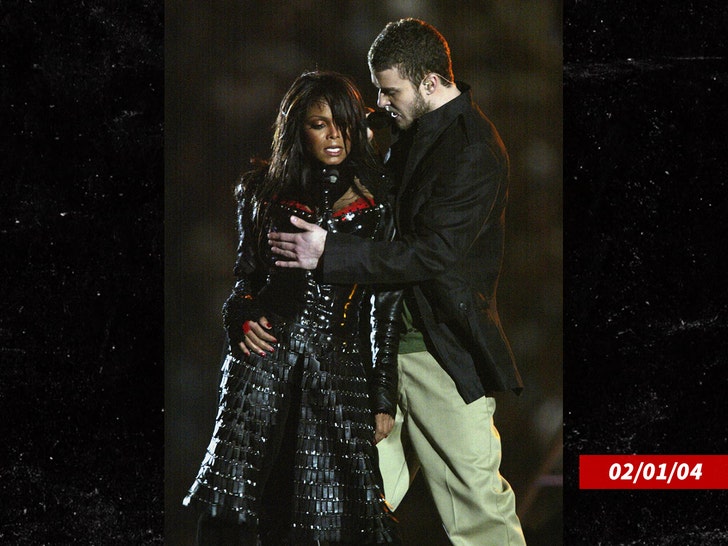 Justin said, “I understand that I fell short in these moments and in many others and benefited from a system that condones misogyny and racism. I specifically want to apologize to Britney Spears and Janet Jackson both individually, because I care for and respect these women and I know I failed.”