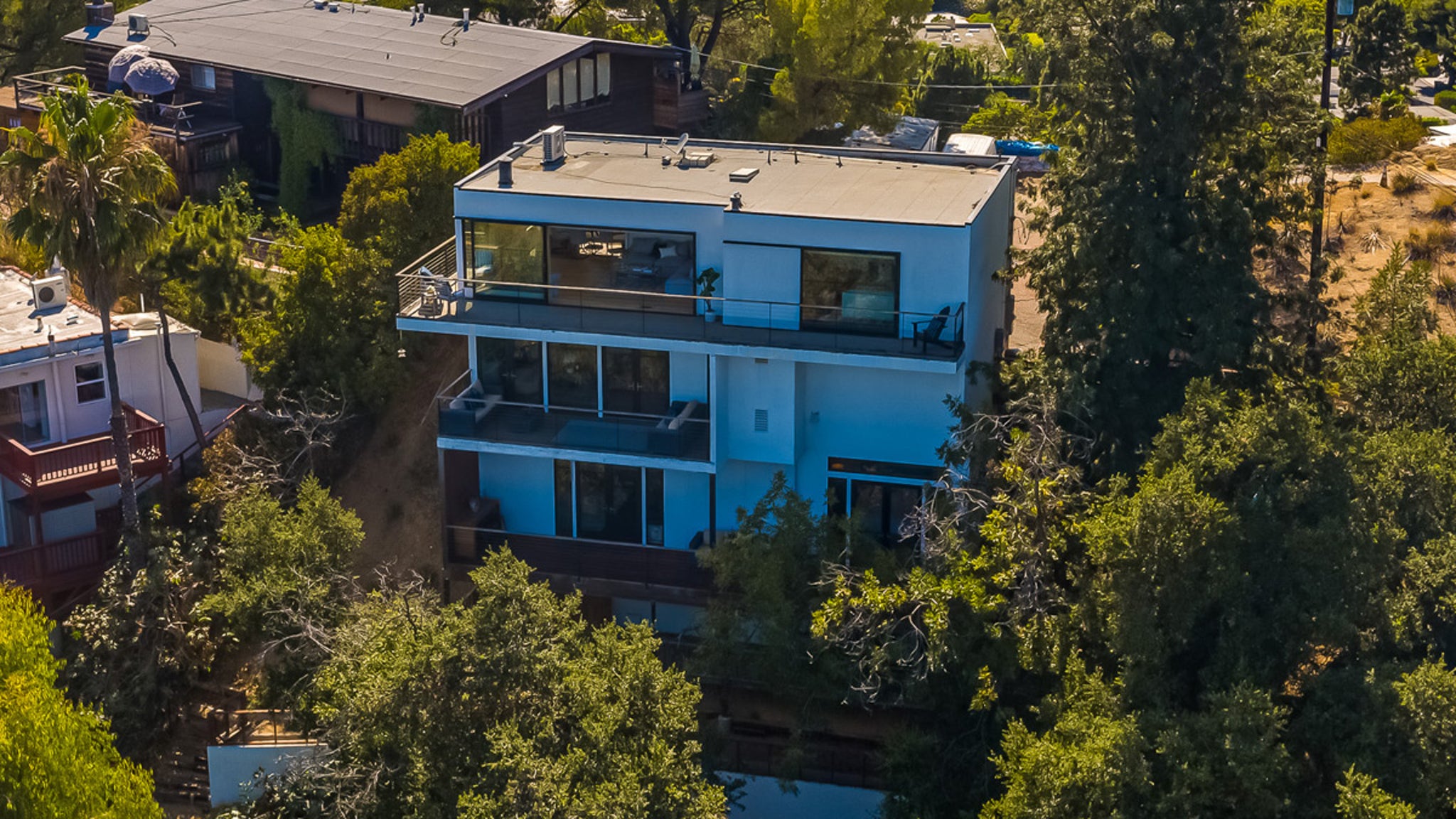 Gene Simmons has officially kissed his Hollywood Hills crib goodbye … selling it for a cool $2 million.

The rock star sold his 3-story pad that sits in Laurel Canyon for just a tad under the $2.2 million asking price. The house, and its views, are a beaut … with 4 bedrooms, 2 bathrooms and iconic 180-degree views of downtown L.A., the Hollywood Sign, Griffith Park Observatory, Beverly Hills and the Pacific Ocean.

As we reported … the house offers a spacious deck and tons of living space … with 2,345 square feet that’s perfectly suited for any rock star.

As for his other crib … the KISS singer and bassist’s Beverly Hills estate remains on the market, but the price on that one is a tad higher … at $22 million. That one’s way more house!