Who can we trust? 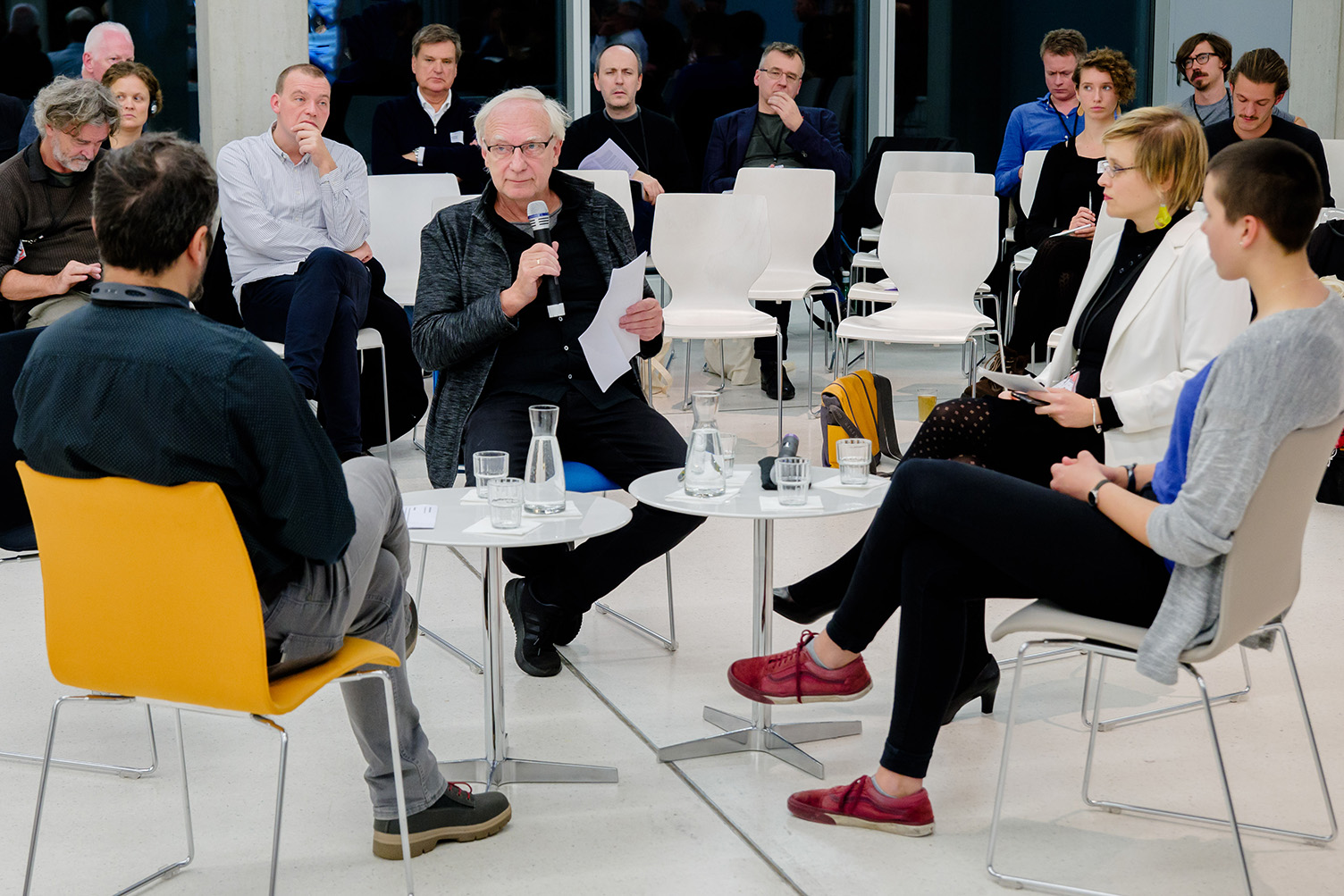 Overcoming fragmentation between each other and within parliamentary forces is paramount for protest movements whose ultimate goal is policy change, as Helena Marschall from Fridays for Future underlines. There is a strong European call for change: international attention helps make corrupt leaders accountable, says Romanian activist Radu Vancu.

But the question remains: how can political forces be trusted given the radical disappointment characterizing most protest movements? ‘Hope lies within thinking about society as a community’, says Hungarian civic campaigner Dóra Papp.

Watch the video or listen to the address in Gagarin, the Eurozine podcast on Spotify, Apple Podcasts, Castbox, Stitcher or Soundcloud:

You can also watch the debate

Read Claus Laggewie’s article ‘How to get rid of autocrats’ in Eurozine.