Guess Who This Funny Fangirl Turned Into! 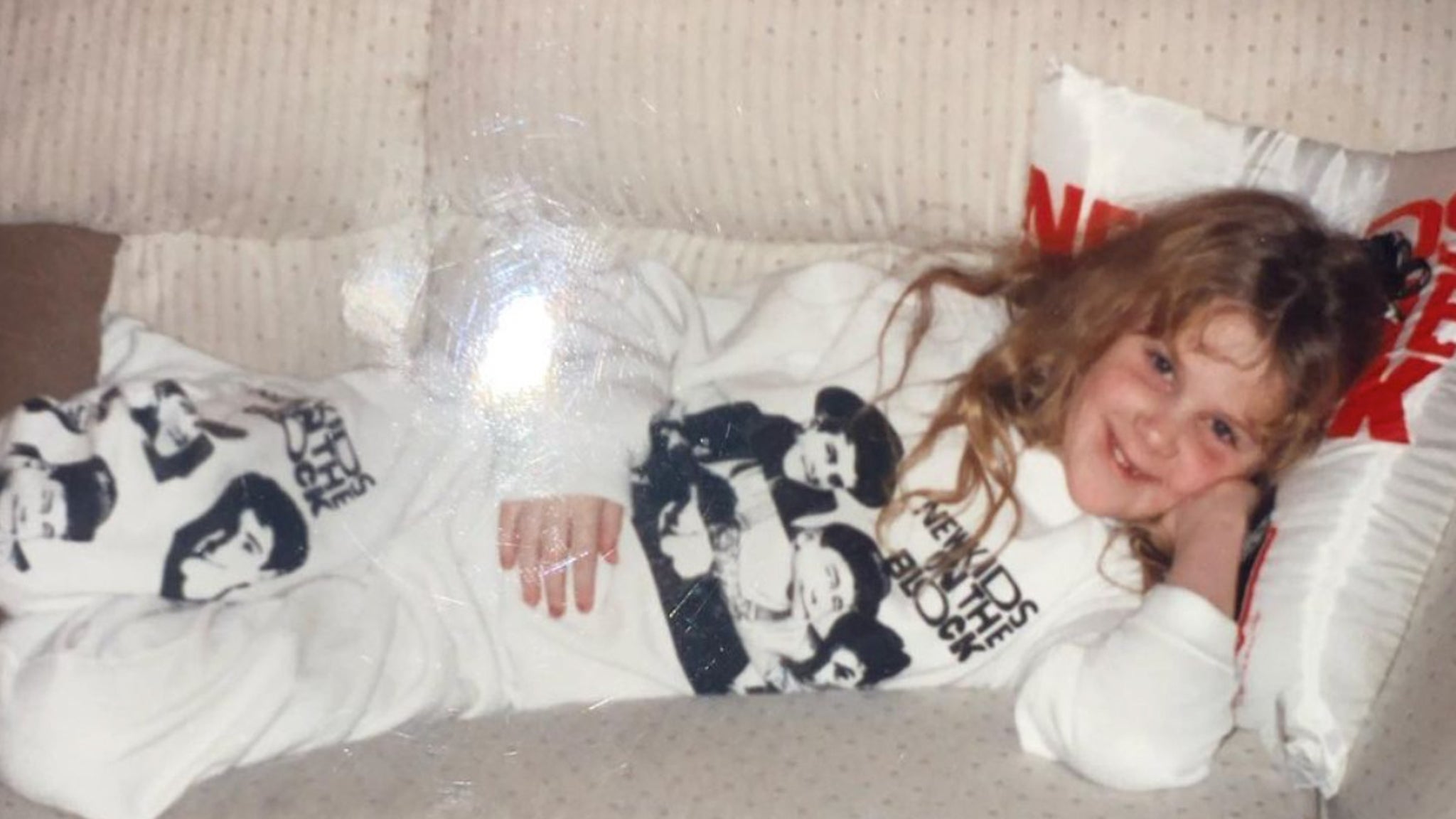 Before this posing princess was making audiences laugh from her killer comedy sets, she was just another funny female having a fangirl-moment over the New Kids On The Block in the Upper East Side of New York.

This boy band lover got her start in the industry when she advanced to the top four finalists on the hit reality show “Last Comic Standing.” After this big break, she pushed the boundaries with her risque comedy and gained huge success for it.

In 2015, she premiered her talents on the big screen by writing and starring in her first feature-length film.